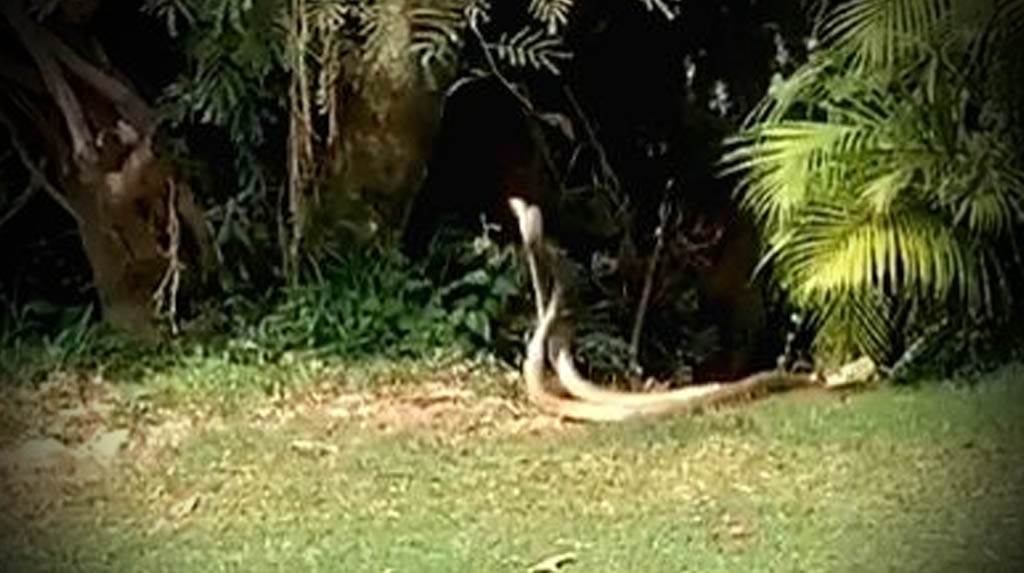 New Delhi:  A video of two dancing rat snakes in a “cosy corner” at a golf course has went viral on social media and has left Twitter users fascinated.

A Twitter user Vasudha Varma (@VarmaVasudha) shared the video with the caption, “A cosy corner in a golf course becomes a dance floor. Gracious, synchronised swirling and twirling! Beauty is nature.”

The 36-second video shows rat snakes coiling around each other on a field of a golf course. The reptiles are sheltered by shrubs and trees growing at the end of a grass field.

As the post surfaced on the Internet, social media has been abuzz with reactions.

A user wrote, “Saw it on Nat Geo once. It’s what Cobras do when there’s a clash for territory between them. First to pin the other on the ground gets to keep the area to itself. This way both Cobras resolve the situation and live on. Never thought one would see this on a Golf Course!”

Another wrote, “Beautiful a rare glance of activity that’s hard to catch.” 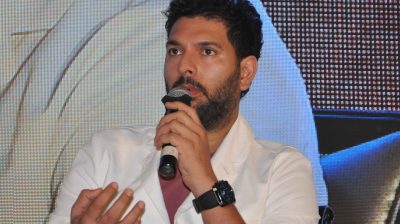 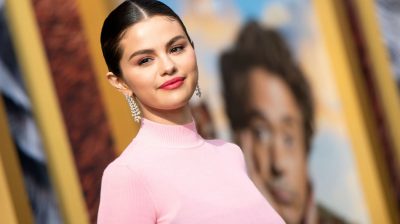 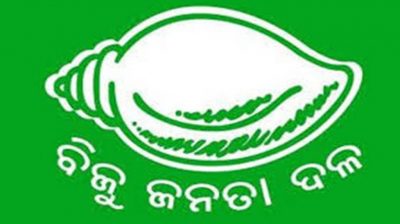 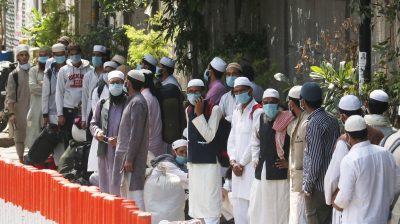 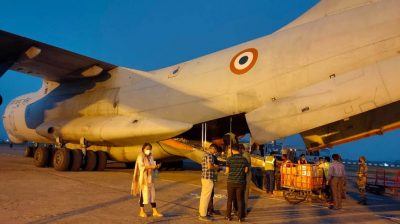 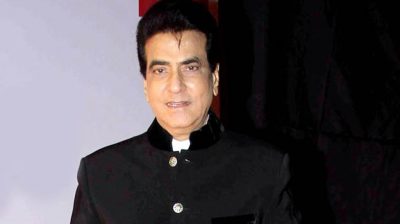 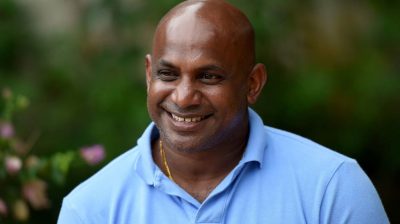 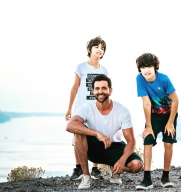