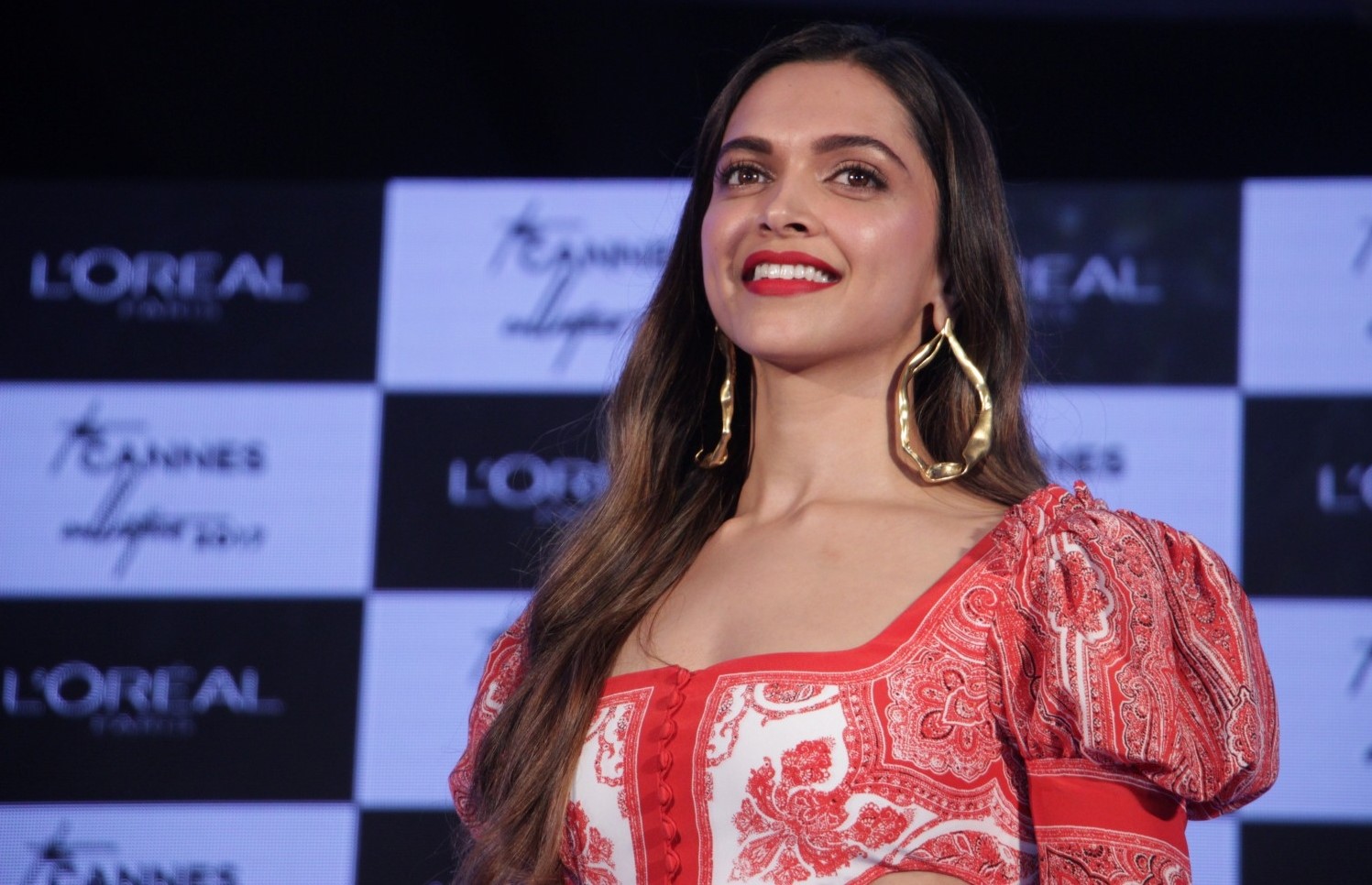 Does marriage affect a male actor more or the female?

To be sure, marriages have called curtains for many filmstar’s careers, mostly female. Mainly, those who married at the peak of their career. But, over the generations, stars, especially female stars, have got smarter. They jump into wedlock when they are nearing the end of their run.

The film world, especially the stars, was not very well literate and had little exposure to the outside world. They all had their own coterie of few people who surrounded them. For all that was worth knowing or otherwise was through this coterie. Most stars lived a closeted life: home to studio and studio to home. For everything else, from what was happening around the word to their food, they depended on the coterie.

When it came to heroines, they always had mother escorting them making sure nothing that they did not desire happened. Most such girls who rose in the film industry to stardom, came from poor families. These girls were the milch cow for the family.

But, the inevitable almost always happened. In the small world that the stars knew, they ended up falling in romantic tangles. Fellow stars, directors and others involved with filmmaking were the only community the stars knew and “inter community” weddings became a norm.

A few who did not, include Mumtaz, Juhi Chawla, Madhuri Dixit, Preity Zinta, Anushka Sharma, Sharmila Tagore, Dia Mirza, Priyanka Chopra. These stars are among those who married outside the film industry. However, these are but exceptions.

In just about every case, the careers of the female actors were finished soon after they married! Most feel it is time to start a family. When they stage a comeback, it is usually in character roles.

Was it because the film viewers did not like a married woman acting? It is strange, because, it had nothing to do with the viewers that these women were consigned to backbenches. But, somehow, the whole filmmaking breed behind a film doesn’t want to touch a married female actor, even if she is a super seller! The male lead is not very happy about the situation as the heroine is already ‘taken’.

Filmmakers think that the chemistry is not the same between the hero and the married heroine, and the romance looks make believe. Also, when the chemistry worked, it made for a popular screen pair and the filmmakers liked to repeat the same pair. Such pairs did huge number of films with each other and included Raj Kapoor-Nargis, Dilip Kumar-Vyjayantimala, Guru Dutt-Waheeda Rehman, Dharmendra-Hema Malini, Rajesh Khanna-Sharmela Tagore, Amitabh Bachchan-Rekha, Rishi Kapoor-Neetu Singh, Jeetendra paired well with Mumtaz, Sridevi as well as Jaya Prada, Anil Kapoor-Madhuri Dixit, Shah Rukh Khan-Kajol, Ranveer Singh-Deepika Padukone.

Filmmaking is all about proximity and lonely shooting schedules away from home and close ones for a prolonged period. In such a situation, every male connected to a film under making is a prospect hunter and fancies his chances with the women around, from lead to junior artistes and dancers.

The count is big of romances growing between men and female shooting on days or month-long outdoor schedules. Since mine is not a gossip column, it would not be wise to dwell into the details of such stories; though the gossip magazines had a field day with such stories.

How about marriage and male stars? Needs looking into in another column.

(Vinod Mirani is a veteran film writer and box office analyst. The views expressed are personal) 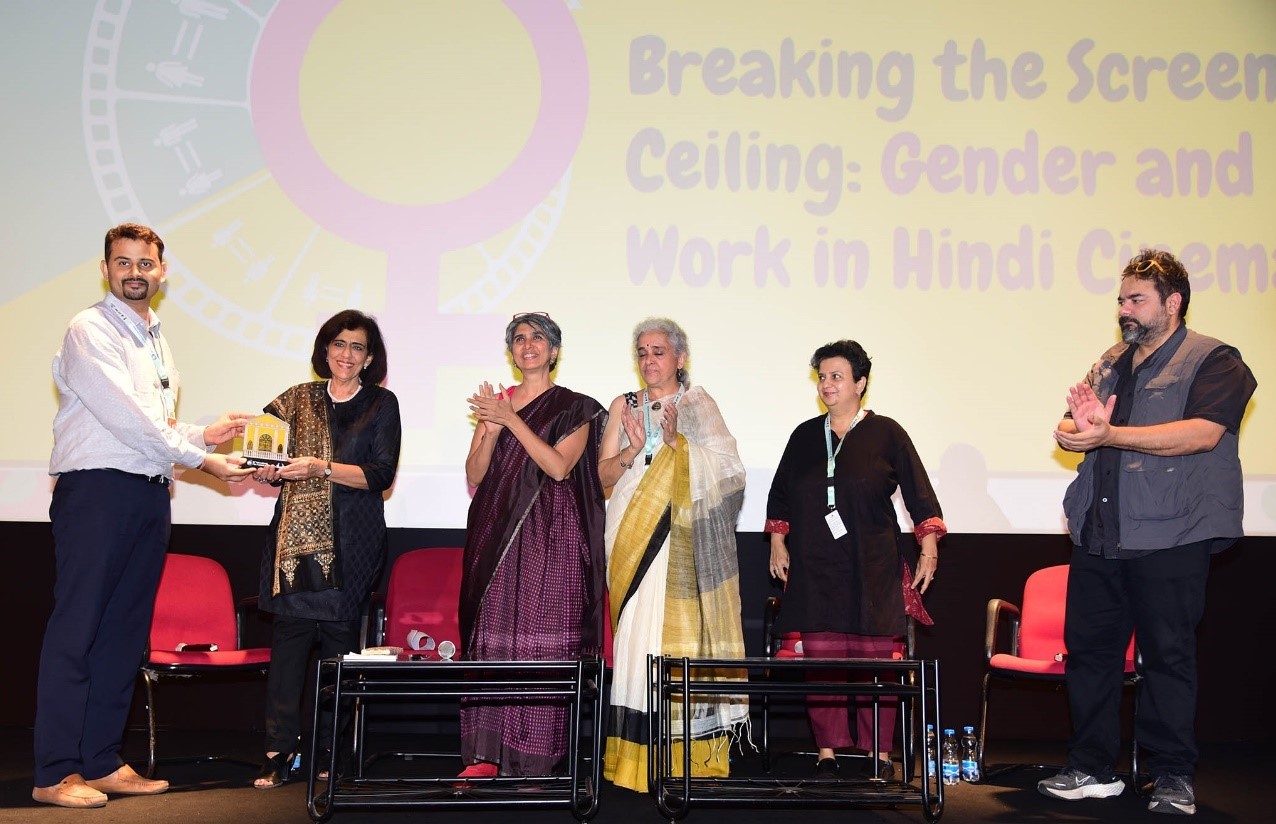 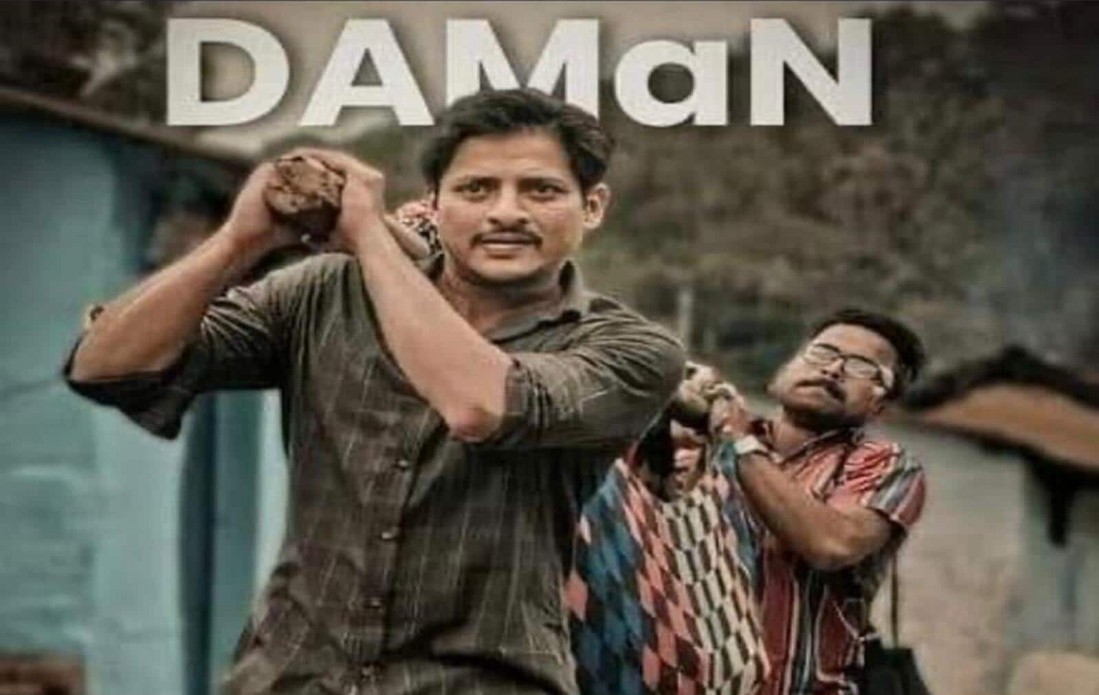 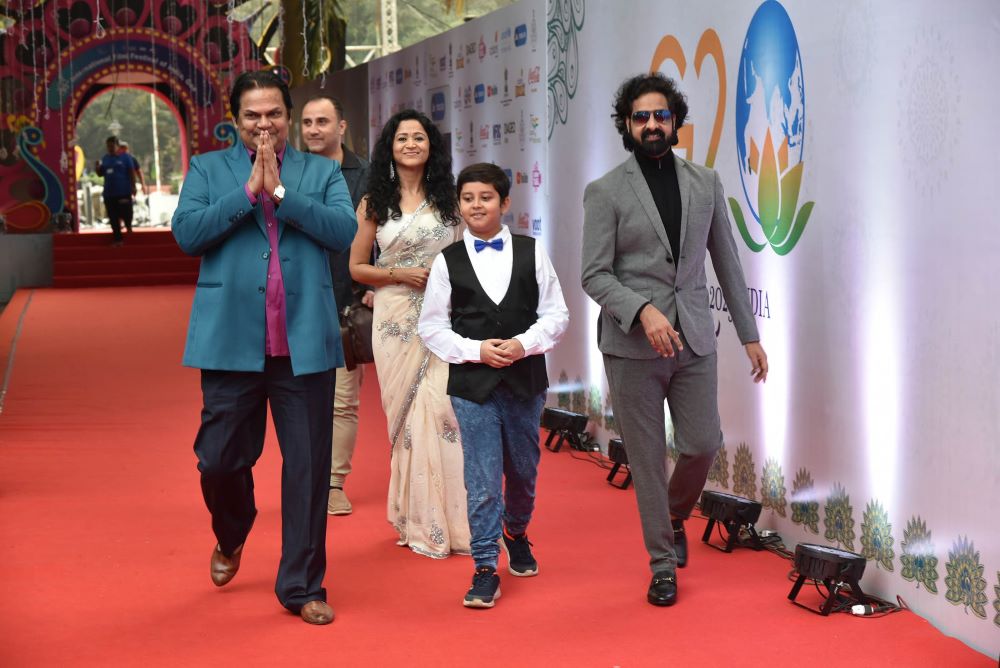