Bengaluru:  Karnataka registered 105 COVID cases in the past 19 hours, raising the states tally to 1,710, an official said on Friday.

On Friday, 17 patients got discharged, two in Bagalkote, one each in Belagavi and Dakshina Kannada, three in Kalaburagi, four in Vijayapura and six in Bengaluru Urban.

Majority of the cases had inter-state travel to Maharashtra, India’s COVID hotspot.

Nowadays, most people in the state are contracting coronavirus through inter-state travel, majority from Maharashtra.

Bengaluru Urban has so far seen nine deaths, followed by Kalaburagi (7), Dakshina Kannada (5) and Davangere and Vijayapura (4 each), and remaining from other districts. 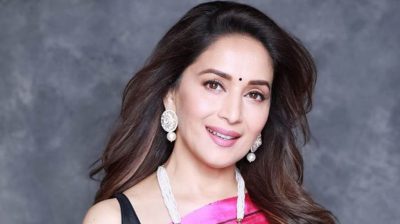 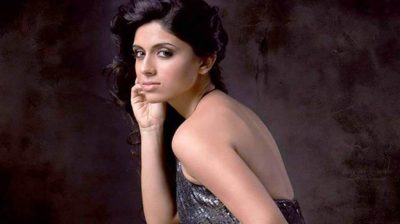 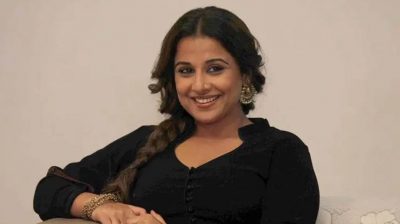 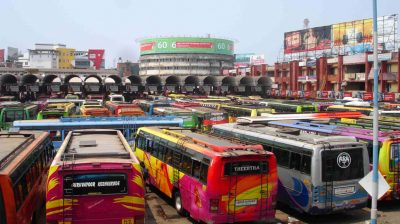 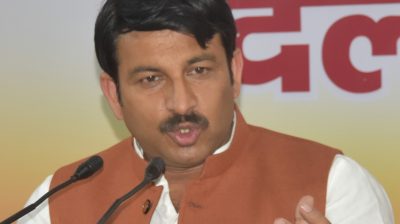 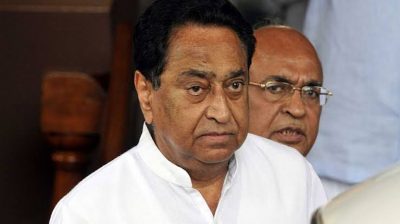