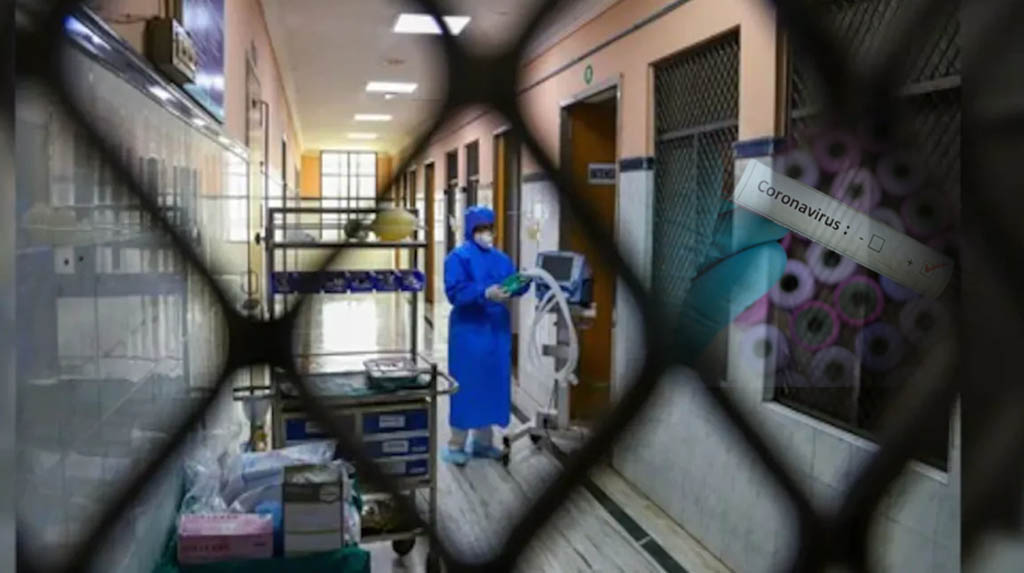 Kalaburagi (Karnataka): Two journalists and a cameraman of a national news channel were quarantined in North Karnataka’s Kalaburagi for interviewing the coronavirus victim’s son two days ago, a top official said on Saturday.

“The 3 media persons have been quarantined in their respective homes for having interviewed on Thursday the son of the 76-year-old man who died of Covid-19 on Tuesday night,” Kalaburagi Deputy Commissioner B. Sharat told IANS.

Kalaburagi is 575 km north of Bengaluru in the southern state.

“As a precaution, we have advised the 3 media persons to remain in their homes and take steps to ensure they were not affected by interviewing a person who was son of the victim,” said Sharat.

The victim’s son, his wife, sister and his son have been under observation in an isolated ward at the state-run ESI Hospital in the city since Friday.

“Blood samples of the victim’s four family members were sent to Bengaluru for test. We are awaiting the test report to ascertain if they too were affected, as they were with the victim, since his return from Saudi Arabia. He had been admitted to private hospitals at Kalaburagi and Hyderabad before he succumbed,” said Sharat.

The victim’s body was buried at Kalaburagi on Wednesday after it was disinfected and sanitised as per the state health guidelines.

“About 70 people in the victim’s neighbourhood are also kept under self-isolation in their respective homes, as they too would have come in contact with him or exposed to secondary infection,” Sharat pointed out.

Admitting that it was an emergency health situation, the Karnataka cadre IAS officer advised the people to avoid going out unless it was a must.

“We are creating awareness about the fatal disease and have taken measures to remain safe and healthy,” Sharat added.