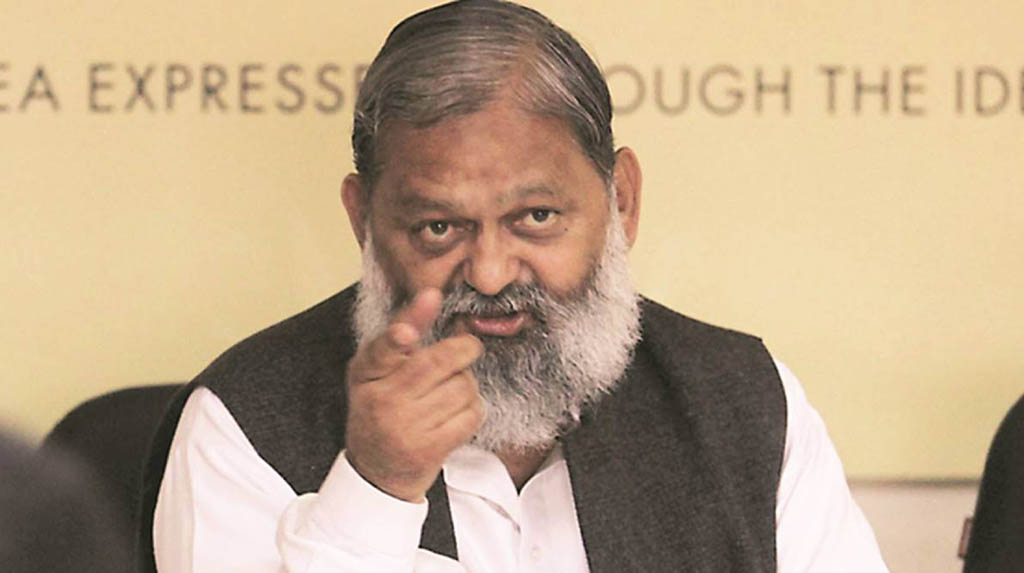 Haryana has set up 14 hospitals to treat only Covid-19 patients and will soon start rapid sampling. “We are going to do rapid sampling in every district to know the exact (positive) cases,” he told the media via video link.

He said 15,000 people with foreign travel history had been quarantined and held the Tablighi Jamaat accountable for the Covid-19 spread that was otherwise under control in the state.

Officials told IANS, the government had issued an ultimatum to the Tablighi Jamaat followers, who returned to the state after visiting Delhi’s Nizamuddin Markaz in March, to report their whereabouts to the nearest police station or face criminal prosecution.

The Jamaat followers had been warned that concealing such information would lead to a criminal case of attempt to murder, an official said.

The maximum number of 38 cases were reported from the Muslim-dominated Nuh, followed by Gurugram (32), Palwal and Faridabad (28 each), Karnal (five) and Panipat (four).