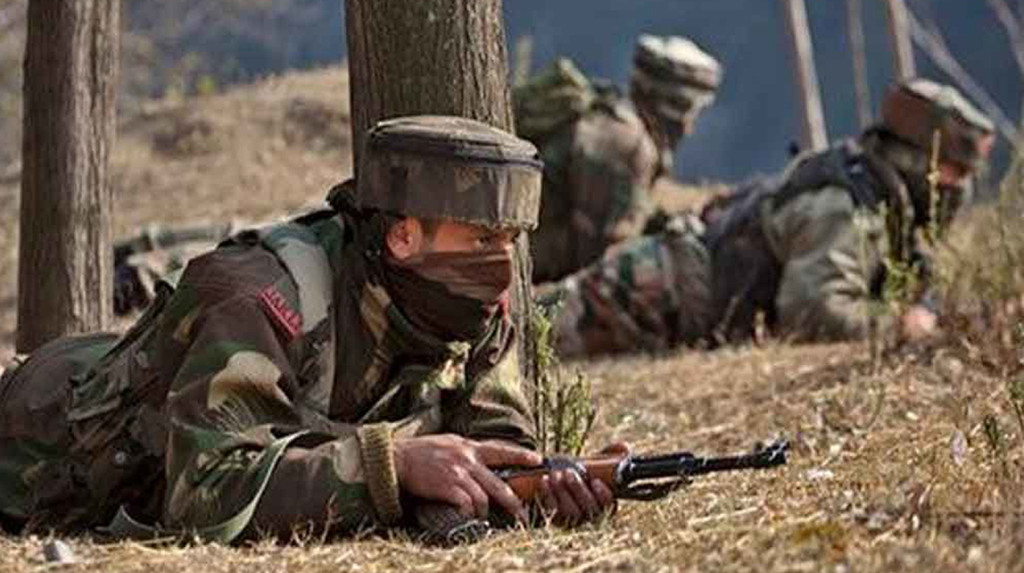 Srinagar, There has been a spurt in anti-terror operations across Kashmir with as many as 13 militants getting killed in seven encounters in the last one month alone.

With the killing of Jaish-e-Mohammed (JeM) chief Qari Yasir and his three accomplices on Saturday, the entire leadership of JeM in Kashmir has been wiped out.

According to sources, lack of technical support, which had mostly dried up since the abrogation of Article 370 on August 5 last year, led to a communication blockade which slowed down of anti-terror operations.

But the anti-terror operations have picked up pace with the restoration of voice calling facility and limited internet access in Kashmir.

“The leads from the arrested Jaish operatives led the security forces to track down Yasir and his accomplices,” Vijay Kumar said at a press conference here.

The police had busted a Jaish module in Srinagar earlier this month and arrested five men. Arms and ammunition, including explosives and a suicide vest, were recovered from them.

Meanwhile, speaking at the CRPF Academy in Haryana on Tuesday, CRPF DG A.P. Maheshwari said that security agencies are dealing with militancy in a coordinated manner and improvements have been made in security drill, equipment, tactics, training, mobility and surveillance.