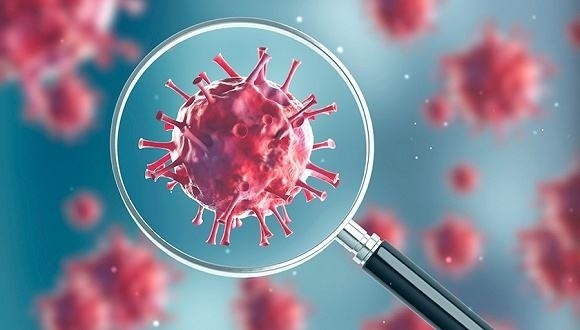 Bagalkot , A 75-year-old COVID-19 patient died here, taking the toll to 4 in the state, the police said, here on Saturday. “The patient died in the district hospital here on on Friday night,” Navanagar police inspector Bannur told IANS on phone.

He was the 125th case in the state, under treatment in an isolated ward after being admitted to the hospital on Thursday for the coronavirus symptoms. Bagalkot is 475 km northwest from Bengaluru.

Karnataka’s third Covid-19 death was a Tablighi attendee from the Tumkur district. “A religious event was held at the Nizamuddin Jamaat Mosque in New Delhi on March 10, which was attended by about 45 people from Karnataka. One of them was a man who died in Sira,” tweeted Sriramulu. Sira is located in Tumakuru district, 123 km northwest from Bengaluru.

The pilgrim from Sira was a sexagenarian who passed away on March 27. He was the state’s 60th coronavirus positive case and his 13-year-old son also tested positive as the 84th case.

The Tumakuru man returned from Delhi by train to Yeshwantpur on March 14 and from there he took a KSRTC bus to reach Sira the same morning.

A 70-year-old woman with travel history to Saudi Arabia succumbed to Covid-19 on March 24 in the city. She was the second victim.

“The patient died on Tuesday at a designated hospital in Bengaluru. The funeral rites were conducted with all the precautionary measures as per the Centre’s guidelines for Covid-19 suspect deaths,” said a health official earlier.

Karnataka’s second Covid-19 victim hailed from the Chikkaballapura district, 60 km north of Bengaluru. India’s first and the state’s first Covid victim was a 76-year-old man from Kalaburagi with travel history to Saudi Arabia.

“The 76-year-old man from Kalaburagi who passed away and was suspected to be a Covid-19 patient,” tweeted state Health Minister B. Sriramulu on March 12.

A government statement in New Delhi on March 12 said the man died due to comorbidity and has also tested positive for Covid. According to the central government statement, the old man visited Saudi Arabia on January 29 and returned to India a month later on February 29. He died in a Hyderabad hospital.

All four Karnataka Covid-19 victims were above 60 years.