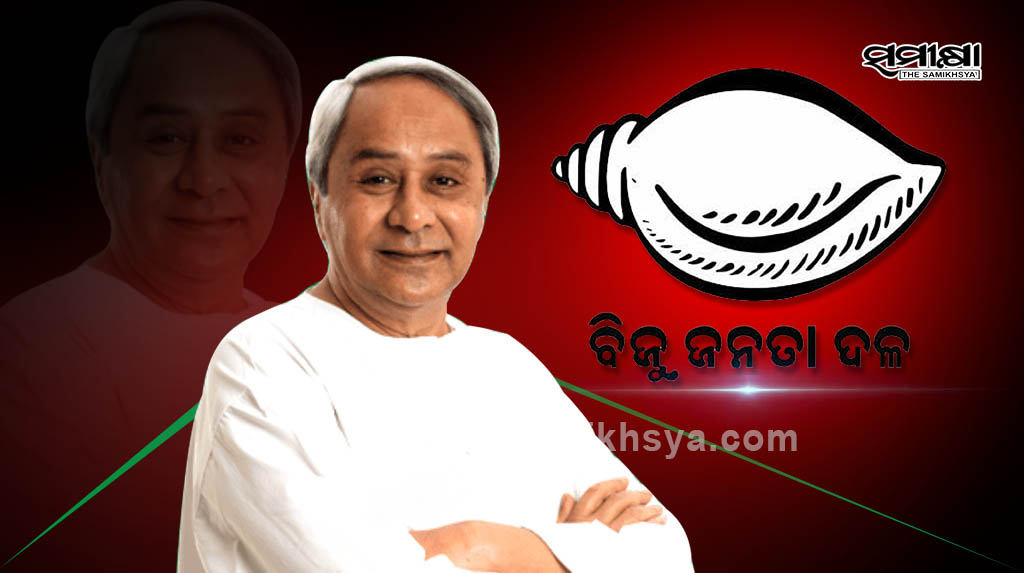 New Delhi, Statement of BJD Parliamentary Party leader in Lok Sabha Pinaki Misra in the All Party meeting held at New Delhi for the Budget Session of Parliament today.

On behalf of the Biju Janata Dal, senior Lok Sabha MP  Pinaki Misra stated that CM and BJD President Naveen Patnaik has specifically requested the Union Government to have the Women’s Reservation Bill passed in this Budget session.

Biju Janata Dal gave 7 out of 21 MP tickets to women in 2019 Lok Sabha elections, being the only political party to have done so. Five of the BJD women MPs won and so did 2 BJP MPs. Therefore, Naveen Patnaik is happy that Odisha is the only state in the country to have 1/3rd women MPs in Lok Sabha.

Both BJP and Congress has publicly backed this Women’s Reservation Bill along with a number of political parties also. YSR Congress and TRS today openly backed CM of Odisha’s demand for passage of Women’s Reservation Bill, therefore it should be no problem to pass this in Lok Sabha. Rajya Sabha has already passed it almost 10 years back. Therefore,  Naveen Patnaik feels that the time has come when the Lok Sabha must pass it.