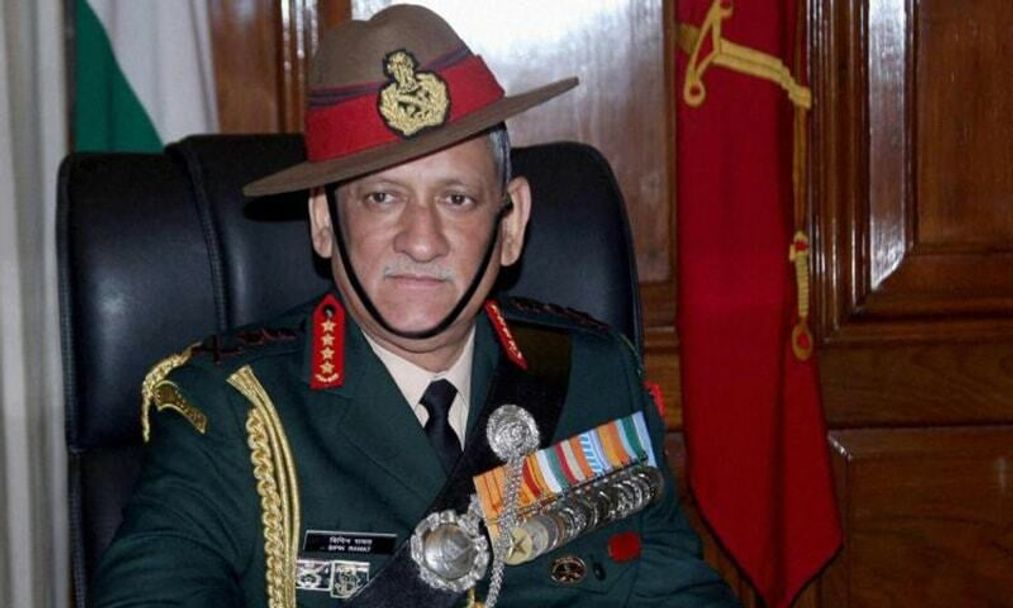 New Delhi: Chief of Defence Staff Bipin Rawat has died in the air crash on today. Indian Air force has said, CDS Bipin Rawat, his wife Madhulika Rawat and 11 other persons on board have died in the unfortunate accident.

An Indian Airforce helicopter Mi 17 V-5 carrying the Chief of Defence Staff Bipin Rawat and thirteen others crashed in the forest area near Coonoor in the Nilgiris District of Tamil Nadu today. Apart from the crew, CDS Bipin Rawat’s staff and family members were also on board in the chopper which crashed. The passengers include Madhulika Rawat, President of Defence Wives Welfare Association, Brig.L.S.Lidder DA to CDS, Lt.Col. Harjinder Singh SO to CDS and five PSOs. The helicopter was on its way to the Sulur Airbase.

Prime Minister Narendra Modi will chair a Cabinet Committee on Security meeting at 6:30 PM. Defence Minister Rajnath Singh will likely to give a statement in Parliament tomorrow on helicopter crash.

The mishap reportedly happened due to low visibility due to foggy conditions. Defence Minister Rajnath Singh has asked the Air Force Chief Air Chief Marshal Vivek Ram Chaudhari to reach the crash site. A meeting of senior Defence ministry officials was held. Defence minister Rajnath Singh briefed the Prime Minister about the crash. Mr Singh also visited the residence of the Chief of Defence Staff in New Delhi. An inquiry has been ordered to ascertain the cause of the incident.