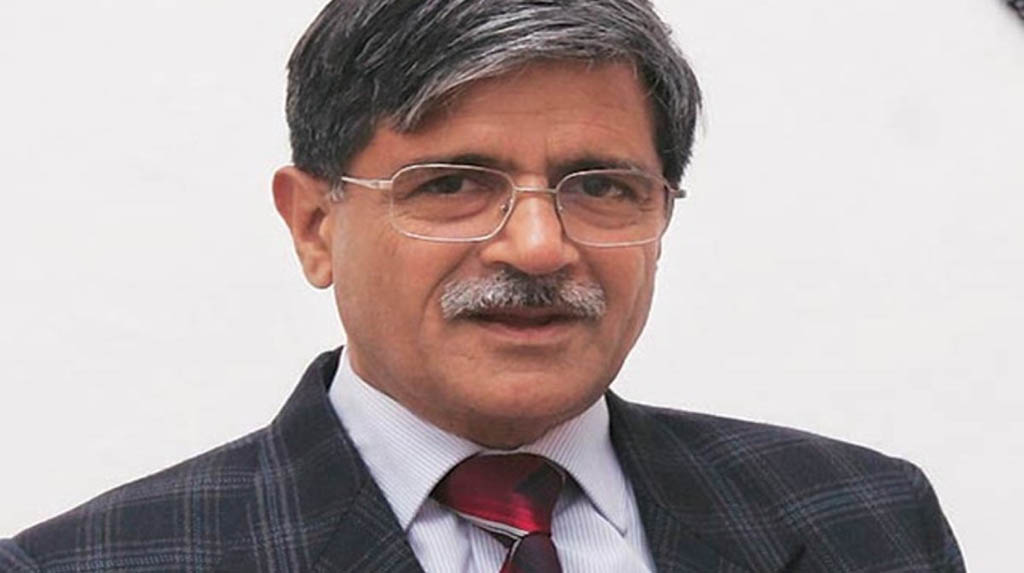 Speaking to IANS over the phone Justice Dhingra said, “Those who make a mockery of the judicial system, their licence should be cancelled immediately.”

The Patiala House Court, however, dismissed the plea and also pulled up advocate Sharma, appearing for Mukesh Singh, for making “false averments”. The court also referred the matter to the Bar Council of India (BCI) for a “sensitisation exercise”.

While dismissing the plea Additional Sessions Judge Dharmendra Rana said, “Unfortunately, some mischievous brains have been projecting and consciously nurturing a misplaced notion that there is a premium over dishonesty, mendacity in this country.”

“This court is of the considered opinion that the authorities involved in the dispensation of justice are duty-bound to dispel such ill-founded notion. It would be axiomatic to observe that time is a precious judicial entity and is required to be sagaciously spent.

“The learned members of the Bar appearing before the court are duty-bound to render full cooperation and assistance to the court to ensure that justice is delivered expeditiously to the litigants without any unnecessary delay.

“In these circumstances, I deem it appropriate that the conduct of the counsel for the convict needs to be brought to the notice of the BCI for appropriate sensitisation,” he observed

Sharma then approached the Delhi High Court challenging the said order but it was also dismissed.

Mukesh Singh along with other three convicts – Akshay Thakur, Pawan Gupta and Vinay Sharma — is scheduled to be hanged at 5:30 a.m. on March 20.

The case pertains to gang-rape and murder of a 23-year-old girl, dubbed later as Nirbhaya, in the national capital in December 2012. Six people, including the four convicts and a juvenile, were named accused in the case.

Ram Singh, the sixth accused, allegedly committed suicide in Tihar jail days after the trial began. The juvenile was released in 2015 after spending three years in a correctional home.