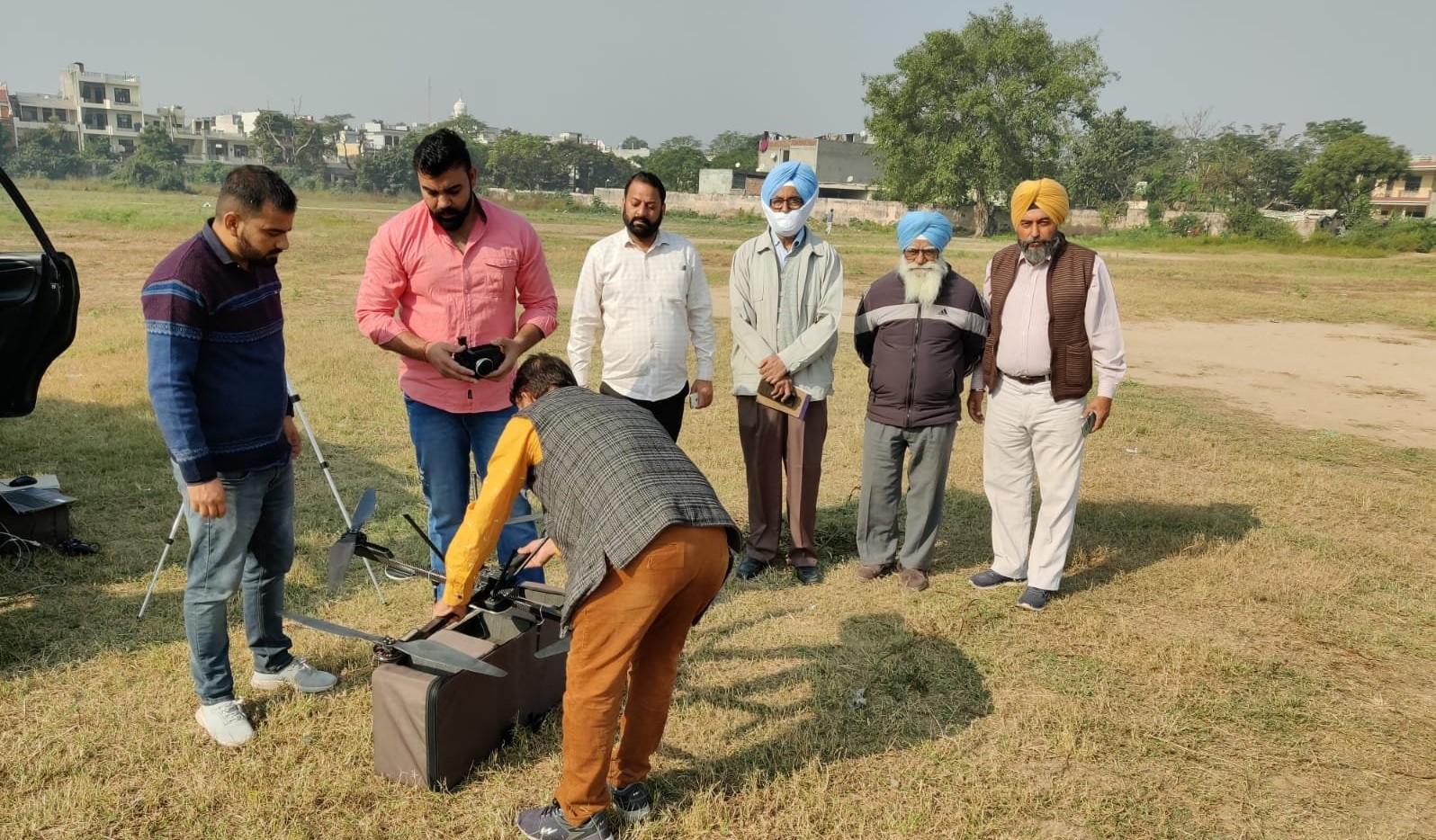 Further, handholding support and capacity building & training has been provided through National Institute for Rural Development & Panchayati Raj (NIRD&PR) to stakeholders in cascade mode in preparation of Developments Plans at the Block and District level. Training has been imparted to 327 State Level Master Trainers from 34 States/ UTs for implementation of BPDP & DPDP in coordination with NIRD&PR.

To facilitate States to monitor the progress of activities being undertaken at Gram Panchayat level, the Ministry has launched e-Gram SWARAJ (https://egramswaraj.gov.in/), a unified tool for effective monitoring and evaluation of works taken up in the Panchayats on 24th April, 2020. The application improves reporting and tracking of Panchayat activities, providing a single interface for capturing Panchayat information. The (e-Gram SWARAJ) application strengthens and decentralizes planning process so that the development funds consumed by the Plans result in effective outcomes. The application focuses on Work Based Accounting, tracking the expenditure incurred for each of the activities proposed under the Panchayat Development Plan.

The States have been advised to issue suitable instructions to District Panchayats/ Intermediate Panchayats/ equivalent Traditional Bodies to prepare Plans and upload them on eGramSwaraj portal after due approvals so that the expenditure from the XV FC funds are incurred by them as per those plans only.

This information was given by Union Minister of State for Panchayati Raj Shri Kapil Moreshwar Patil in a written reply in Lok Sabha today.