Center prohibits Oxygen supply for Industries in view of Covid-19 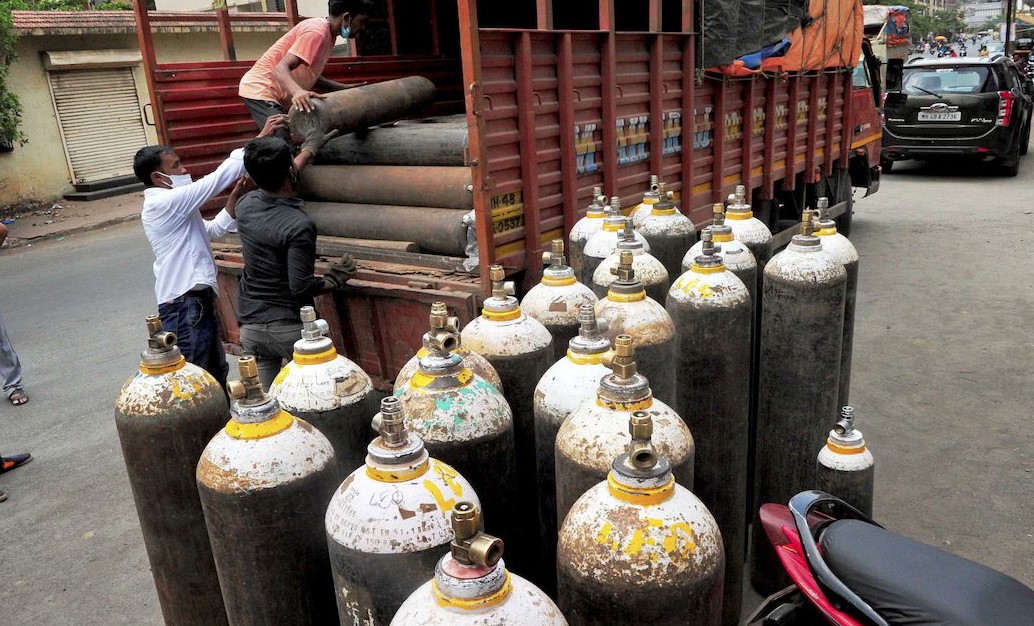 New Delhi, The Union Home Secretary has written to Chief Secretaries of States and Administrators of Union Territories today,that they should issue necessary instructions to all authorities concerned in their States and Union Territories to take necessary measures to prohibit supply of oxygen for industrial purpose, except in nine industries as stated in the letter of the Union Health & Family Welfare Secretary.

The letter of the Union Home Secretary follows the decision taken by the Central Government today, on the recommendations of the Empowered Group-II, that the supply of oxygen for industrial purposes by manufacturers and suppliers is prohibited (except in nine industries) forthwith from 22.04.2021 till further orders, so as to augment supply for medical oxygen in the country and to save precious lives.