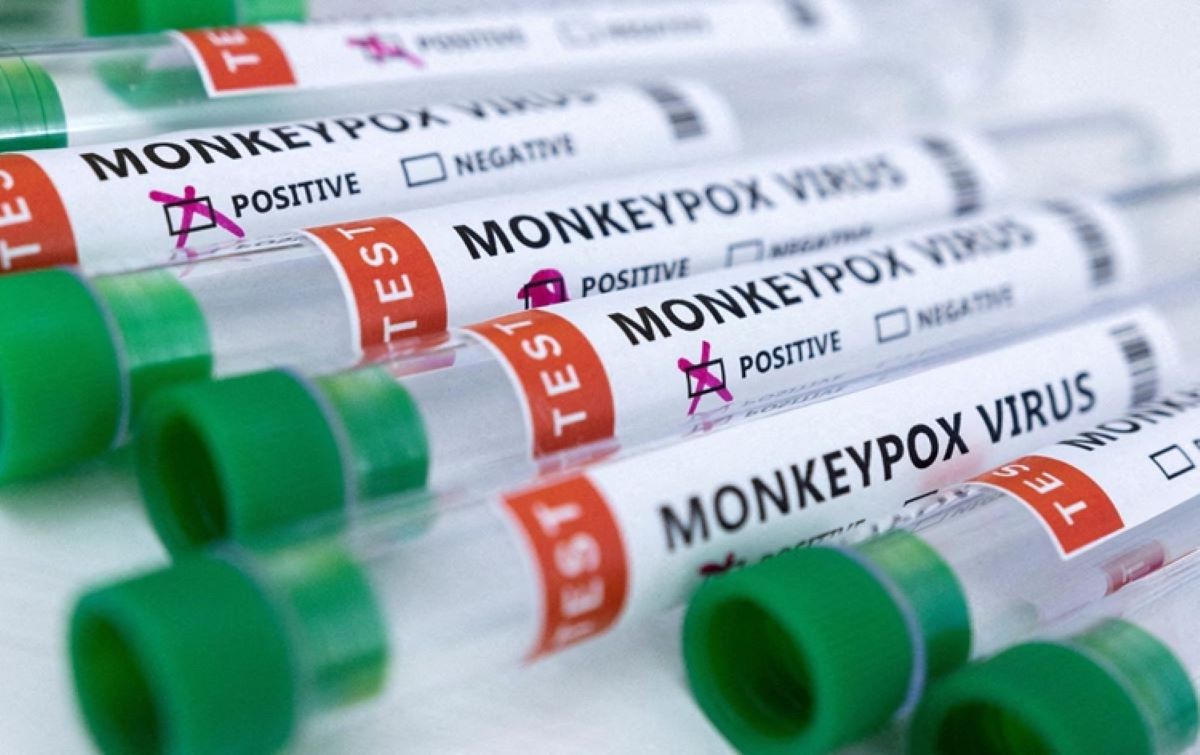 New Delhi: Centre has formed a task force in the wake of Monkeypox cases in India to monitor and provide guidance to the government on the expansion of diagnostic facilities and to explore vaccination for the infection in the country.

The decision was taken during a meeting which was attended by Cabinet secretary, Union Health Secretary Rajesh Bhushan, Additional Secretary (PMO) and other senior officials. India has reported four Monkeypox cases so far, three cases in Kerala and one in Delhi.