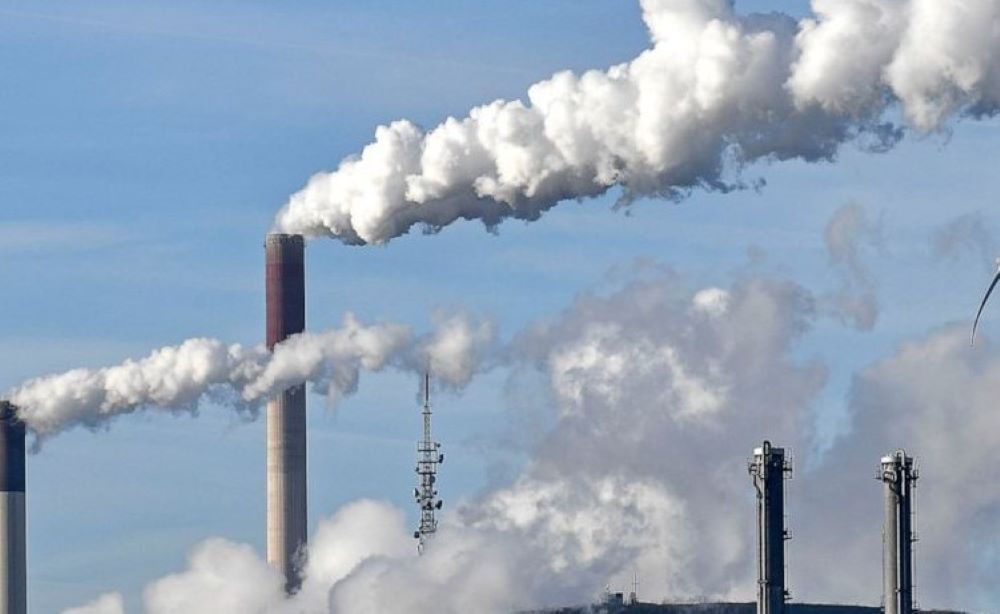 New Delhi, India’s coal-fired power plants have been rampantly flouting the country’s 2015 water consumption norms, says a new survey report released recently by Centre for Science and Environment or CSE. ‘Water Inefficient Power’ as the report is titled, says that even after six years since the water consumption norms came into force, the water-guzzling coal power industry is ignoring the water regulations and there is a high degree of non-compliance observed in the sector.

Counted amongst the most water-intensive industries in India, the coal power sector is responsible for about 70 per cent of the total freshwater withdrawal by all industries in India. Indian power plants with cooling towers consume twice as much water as their global counterparts.

The deadline to meet the water norms was December 2017, and has long passed. The water norms for coal power plants were introduced in 2015 along with the emission norms. Though emission norms timelines for the sector were revised twice by the ministry, once in 2017 and more recently in 2021, the issue of compliance and implementation of water norms has been completely overlooked.

Says Nivit Kumar Yadav, programme director, Industrial Pollution unit, CSE: “This is when many power producing regions of the country are facing acute water shortages. Also, there is huge water pollution due to the power plants’ effluent discharge.”

CSE surveyed over 154 GW of total coal power capacity and found about 50 per cent of the freshwater-based plants to be non-complying. Most of these plants belong to state-owned companies.

The largest number of non-complying plants were from Maharashtra and Uttar Pradesh. Belonging to MahaGENCO and UPRVUNL, a majority of these plants are old, having inefficient practices which lead to water wastage. The CSE survey has found that old and inefficient once-through cooling water-based plants in India continue to operate without installing cooling towers. These plants are not just flouting the water norms, but also the emission norms, says the survey.

Built before 1999, all once-through-based power plants in India are old and polluting. Many of these plants were identified for retirement, but have not yet retired. They continue to operate, with no plans to upgrade or install either emission control equipment or cooling towers.

“Allowing these older plants to continue to pollute cannot be an option. Plants identified for retirement must be closed down immediately if they have no plans to retrofit or to install emission control technologies and/or cooling towers,” says Sugandha Arora, deputy programme manager, Industrial Pollution unit, CSE.

The CSE survey has also found several loopholes in the self-reported data and data formats being followed across states to report specific water consumption. It was found that many plants continue to underreport or report their specific water consumption incorrectly to authorities in the environment statements. Also, there is no third party monitoring and verification done of the self-reported data through annual water audits.

As per CSE’s recent estimates, about 48 per cent of India’s existing coal power fleet is located in water-scarce districts like Nagpur and Chandrapur in Maharashtra; Raichur in Karnataka; Korba in Chhattisgarh; Barmer and Baran in Rajasthan; Khammam and Kothagudem in Telangana; and Cuddalore in Tamil Nadu. There have been reports of conflicts over water use between industries and local people.

Says Yadav: “This sector has a massive water footprint and therefore, all efforts must be made to mitigate this impact. There is huge scope of reducing the sector’s water demand by ensuring implementation of the 2015 standards and addressing the challenges related to accurate reporting of data, old inefficient once-through cooling plants and implementing zero discharge in newer plants. If implemented rigorously, the standards can drastically reduce overall water consumption of the sector and will make Indian plants water efficient.”