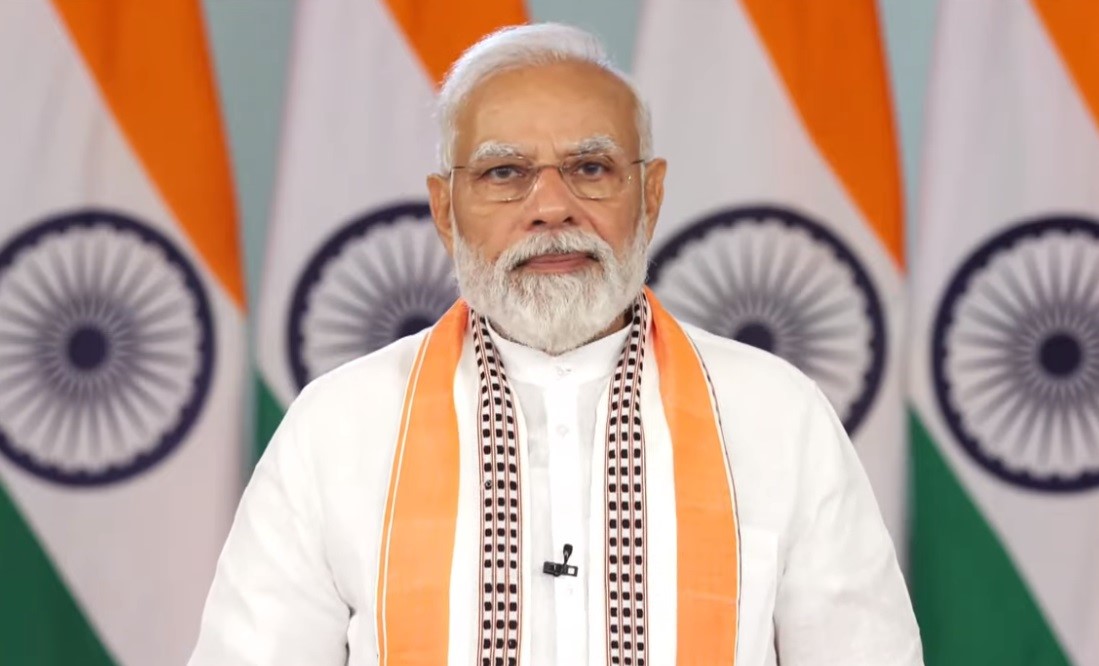 New Delhi: The Prime Minister, Shri Narendra Modi has announced ex-gratia of Rs. 2 lakh from PMNRF to be given to the next of kin of each deceased and Rs. 50,000 for those injured in the Cylinder Mishap Tragedy in Jodhpur, Rajasthan.

“PM Narendra Modi has announced an ex-gratia of Rs. 2 lakh from PMNRF for the next of kin of each deceased in the tragic cylinder mishap in Jodhpur, Rajasthan. The injured would be given Rs. 50,000 each.”