Delhi Police Commissioner given powers to exercise NSA for 3 months

In a notification dated January 10, the Lt Governor said: “Whereas the Lt Governor of the National Capital Territory of Delhi is satisfied that it is necessary to do so; Now, therefore, in exercise of the powers conferred by sub section (3) of section 3, read with clause (e) of Section 2 of the National Security Act, 1980, the Lt Governor of NCT of Delhi is pleased to direct that during the period January 19, 2020 to April 18, 2020 the Commissioner of Police, Delhi may also exercise the powers of detaining authority under sub section (2) of the section 3 of the aforesaid Act.”

The notification means that the Delhi Police Commissioner now has the power to detain anybody without any case registered against him or her. 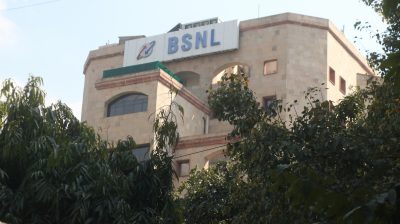 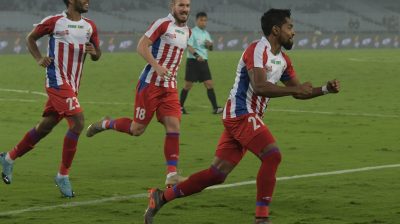 Assam to remove “Maktab” from names of govt schools 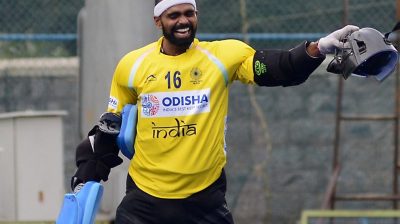 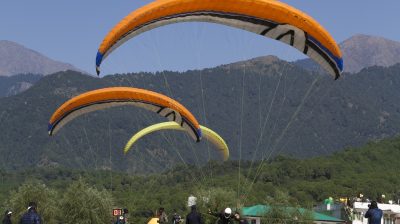 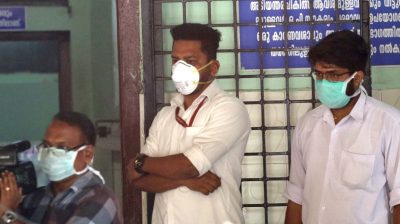 In Kerala, only 142 people left under coronavirus observation 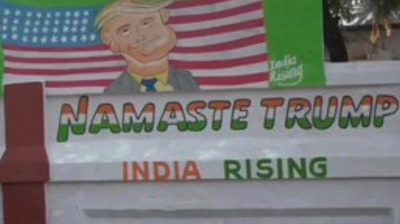 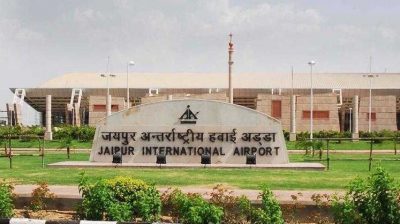 US Secret Service personnel reviewed at Jaipur airport, why ? 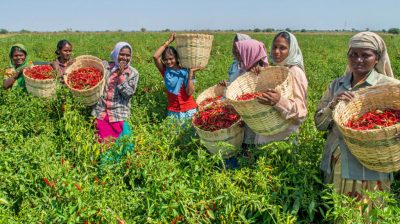 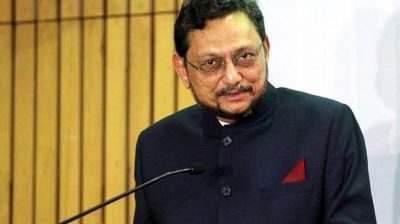