Delhi violence: Woman searches for missing son even at morgue 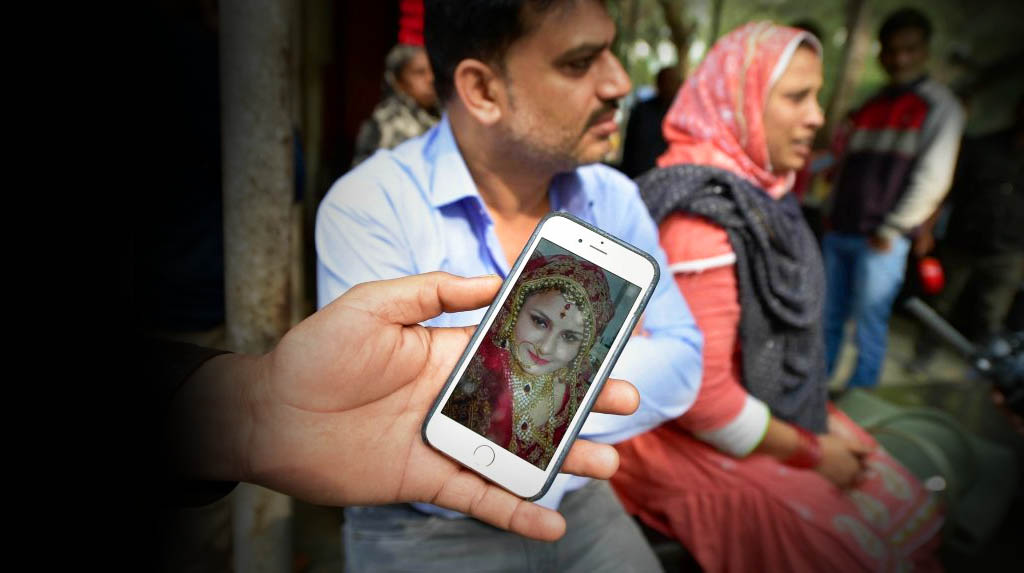 New Delhi:  It was a regular Tuesday morning for Nijma when she packed lunch for Munish, 22, her youngest son as he was leaving for work. Since then she has not heard from him. Nijma is now visiting every hospital in search of Munish who is missing since February 24.

“We live at Samaypur Badli. Munish worked as a daily labourer at Mustafabad. He left home as usual on Tuesday but did not return,” Nijma told IANS on Friday.

As she sat outside the mortuary of GTB hospital fearing that her son might be among those who died in the northeast Delhi violence, her tears would not stop.

“I have gone to all hospitals, including LNJP, AIIMS, Safdarjung and now, I am here at GTB… searching for him as he is missing since Tuesday. I am afraid that he might have been killed in the riots,” she told IANS, crying incessantly.

At least 41 people died and more than 200 were injured in the clashes that broke out in northeast Delhi when anti and pro-CAA protests turned violent since Sunday.

Many family members are searching for their loved ones who are missing.

According to GTB hospital, of the 28 bodies there only 16 have been identified so far.