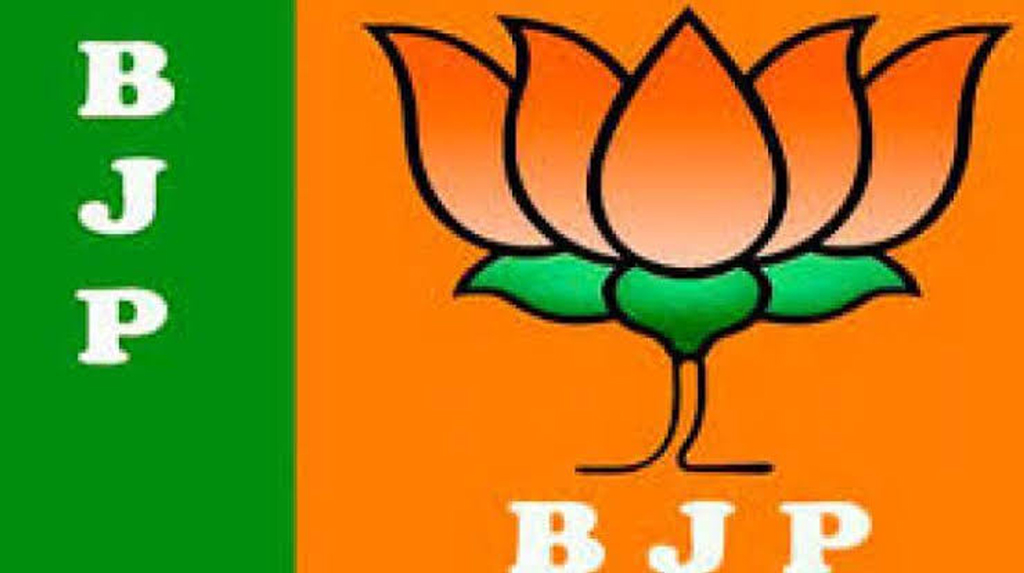 While Shah will interact with people in Delhi Cantt area, Nadda will be in Chirag Delhi to woo voters.

BJP is leaving no stone unturned for Delhi polls as Defence Minister Rajnath Singh will also hit the campaign trail on Sunday and hold public meetings in Karol Bagh.

About 20 star campaigners of the BJP will be out in several areas to woo voters on Sunday as it is a public holiday and people are home.