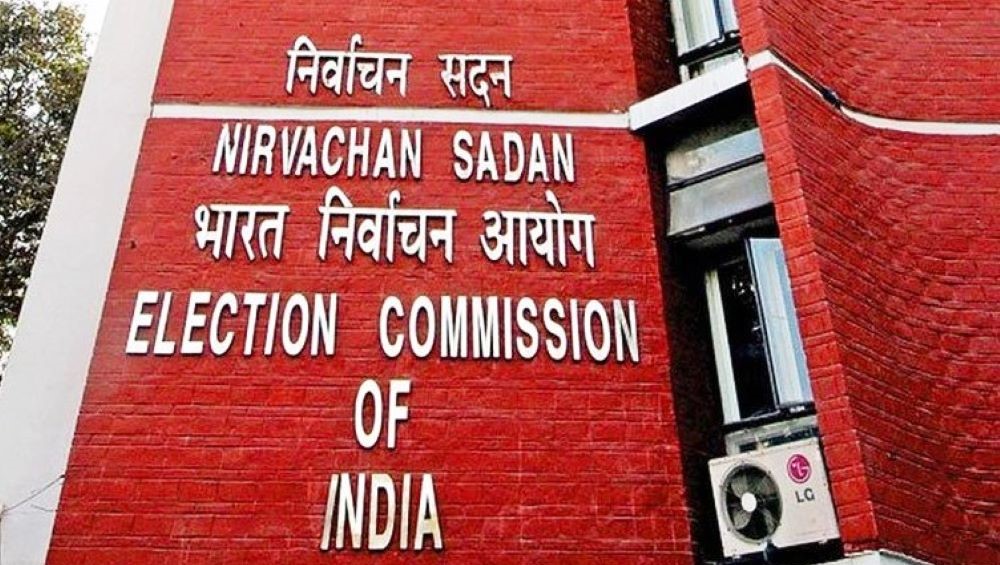 New Delhi: Election Commission has ordered re-poll in 12 polling stations of five constituencies in Manipur where polling was held on 28th February.

The re-poll will be held on 5th March from 7 AM to 4 PM. The proposal for re-poll in these polling stations was recommended based on the facts and information received and reported from respective Returning Officers.

One of the main reasons for consideration of re-polling was connected to damage of EVMs by miscreants during and after the poll. These incidents lead to major discomfort to the electors of the polling station, as their right to franchise gets infringed on the poll day and they will now need to come out again to exercise their rightful franchise on the day of repoll.