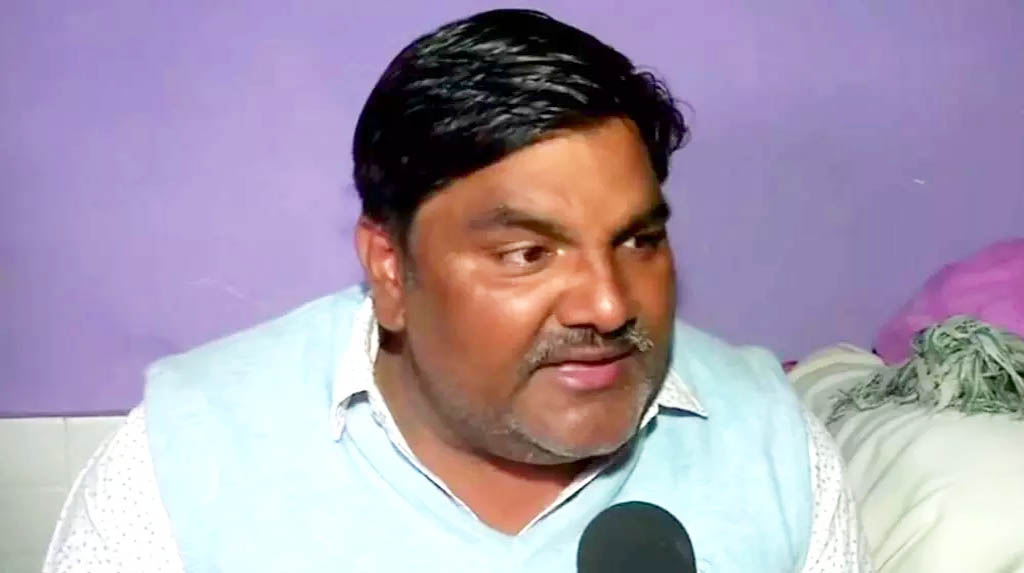 Crime Branch officers reached the spot even as the hearing was underway.

A highly placed police source said on Wednesday that the new case has been lodged in the Khazuri Khas police station. The complainant, who received a bullet injury during the Delhi violence, has said in the FIR that Hussain was among the rioters who opened fire at him.

However, IANS tried to contact northeast district DCP Ved Prakash Surya and Joint Police Commissioner Alok Kumar in this regard for multiple times, but all efforts went in vain. Also, no official information has been issued about the complaint so far.