Former Judge Arun Kumar Mishra joins as the new Chairperson of the NHRC - The Samikhsya Skip to the content
National, News Update 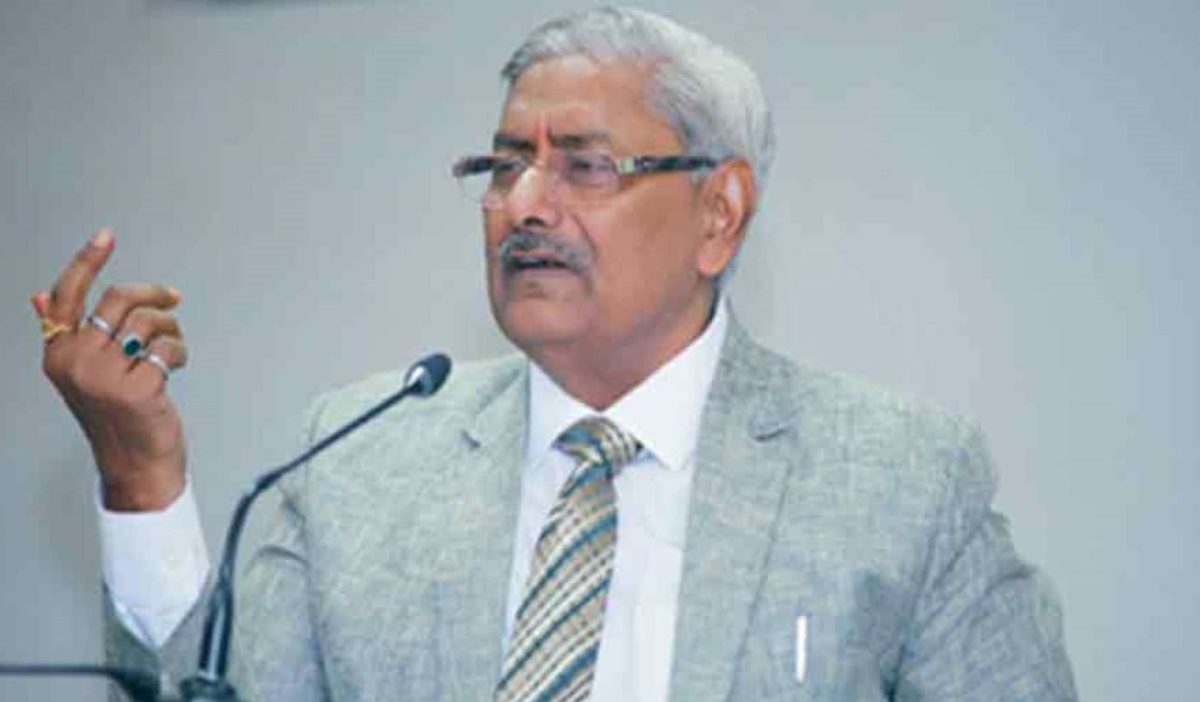 He was on born on 3rd September,1955. After completing B.Sc. M.A. L.L.B., he joined the Bar in 1978 and practiced in constitutional, civil, industrial, service and criminal matters.

He was elected as the youngest Chairman of the Bar Council of India in 1998 and particularly focused on the improvement of legal education. During his Chairmanship, the Bar Council of India decided to close the evening Law Colleges and also decided that 5-year Law Course should be started instead of 3 years Course in all the colleges. More than two hundred sub-standard law colleges were closed by the BCI. Also, amount of medical aid to lawyers was enhanced.

He was instrumental in the drafting and implementation of Foreign Law Degree Recognition Rules of 1997 under Advocates Act, 1961; Bar Council of India Employees Service Rules,1996 and Rules pertaining to Foreign Lawyers Conditions of Practice in India.

Justice Mishra was elevated as a Judge of the Supreme Court of India on 7th July,2014 and held the position till his superannuation on 2nd September, 2020. During his tenure as a Supreme Court Judge, he delivered 236 judgements. Out of this 199 were in two Judges Bench,32 in three Judges Bench and 5 in five Judges Bench.