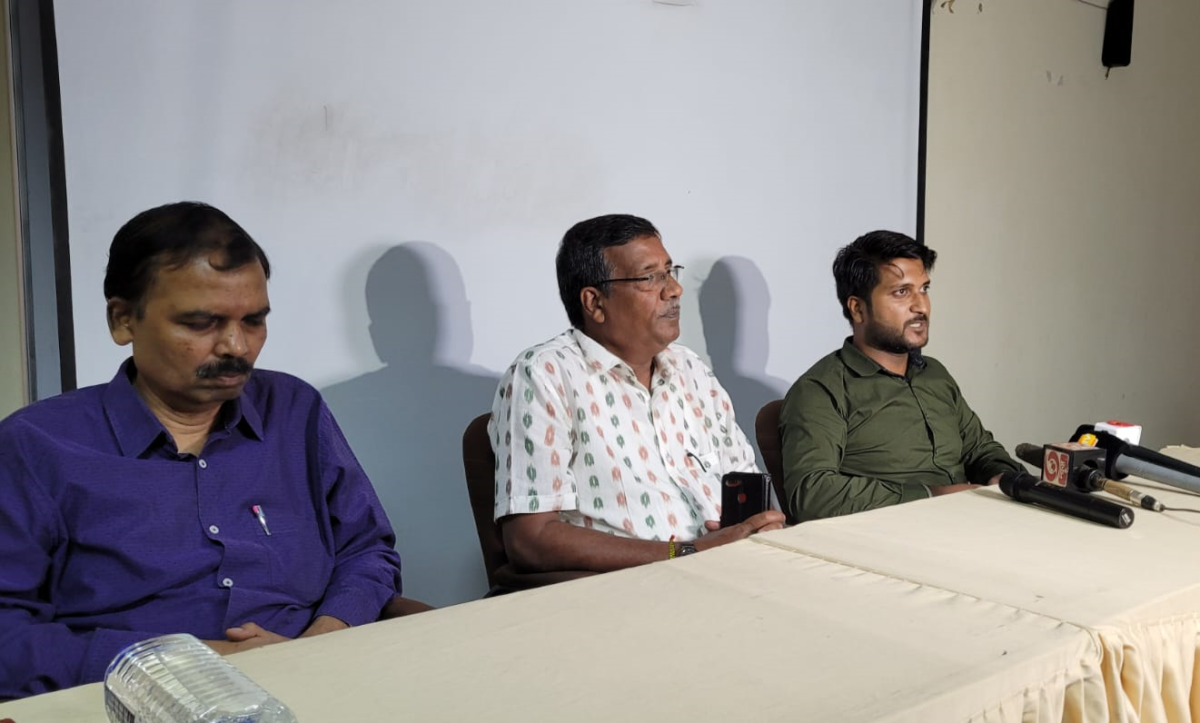 Bhubaneswar: The Government e-Marketing (GeM) place in collaboration with the Press Information Bureau (PIB) on Tuesday organized the GeM Seller Samvad in Bhubaneswar, an interactive session with the stakeholders of GeM to get their feedbacks and suggestions to further improve the service delivery of the digital platform.

The ‘Seller Samvad’ has been planned to interact with the GeM sellers in particular and make them aware about the new GeM features and functionalities that further make it conducive for them to operate on the portal. Through the Samvad, it was also planned to have these sellers speak about their experiences and share the same with others to learn from and get inspired.

Speaking on the occasion, Shri Anoop Dhanvijay, Director, Buyer Management, GeM, said that GeM has grown tremendously since past few years. “Lakhs of buyers and sellers are now connected with the GeM. With the growth, we need to sensitise people and improve its service delivery further for which programmes like this Seller Samvad is important,” he said.

An interactive session with the sellers has also been organized today wherein the sellers shared their experiences on GeM. “I have left a prestigious job and pursue my dream of becoming an entrepreneur. I have launched my startups and currently supplying education materials all over the country. In my journey, GeM helped a lot,” Pragyan Priyadarshini Chinara, a seller said.

During the Seller Samvad, another seller Mr. Priyabrat, shared his experience about GeM and said that it has provided a transparent and hassle free platform to do business and grow. “GeM has added a glitter to my business. It is on a tremendous growth path. GeM has not only worked as a tremendous tool to eradicate corruption but also abolishes the middle-men practice,” he said.

It can be mentioned here that ever since the inception of GeM, it has grown by leap and bounds. As per data, in Odisha alone, there are 1,11,931 registered vendors on GeM, which includes State Government, State PSUs, Central Government, Central PSUs among others. Total 15,323 MSME vendors from Odisha have been registered on GeM out of which 2,557 are women MSME vendors.

This is the fifth day of such Seller Samvad being organized by GeM across the country. Today, apart from Bhubaneswar, the Seller Sambads have been organized simultaneously at Patna and Ahmedabad. The aim of the Seller Samvad is to popularize the GeM portal while improving its service delivery by getting feedbacks and suggestions from its users.