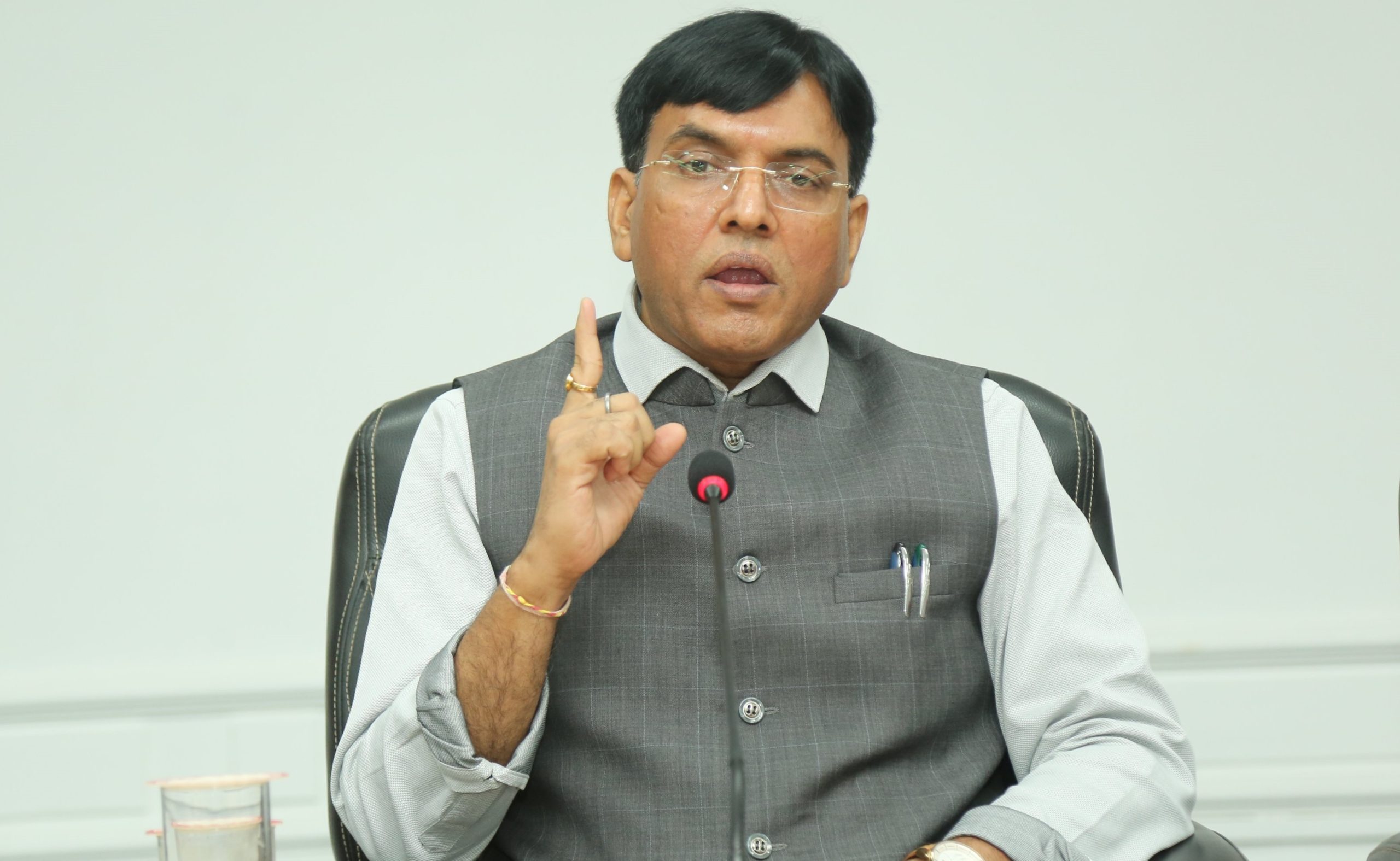 New Delhi: Health Minister Mansukh Mandaviya today announced resuming of Vaccine Maitri next month. Addressing the media, Mandaviya informed that India will be resuming export of Vaccines under Vaccine Maitri in order to fulfill the commitment of India towards COVAX, in line with the motto Vasudhaiva Kutumbakam.

He informed that the surplus supply of vaccines will be used to fulfill the commitment towards the world for the collective fight against COVID-19. COVAX is co-led by Gavi, the Coalition for Epidemic Preparedness Innovations, CEPI and WHO.

He said, India’s Vaccination drive has been a role model for the world and it is marching ahead with great speed. The Minister said, more than four times, India has crossed one crore since the Vaccination drive was commenced on the 16th of January .