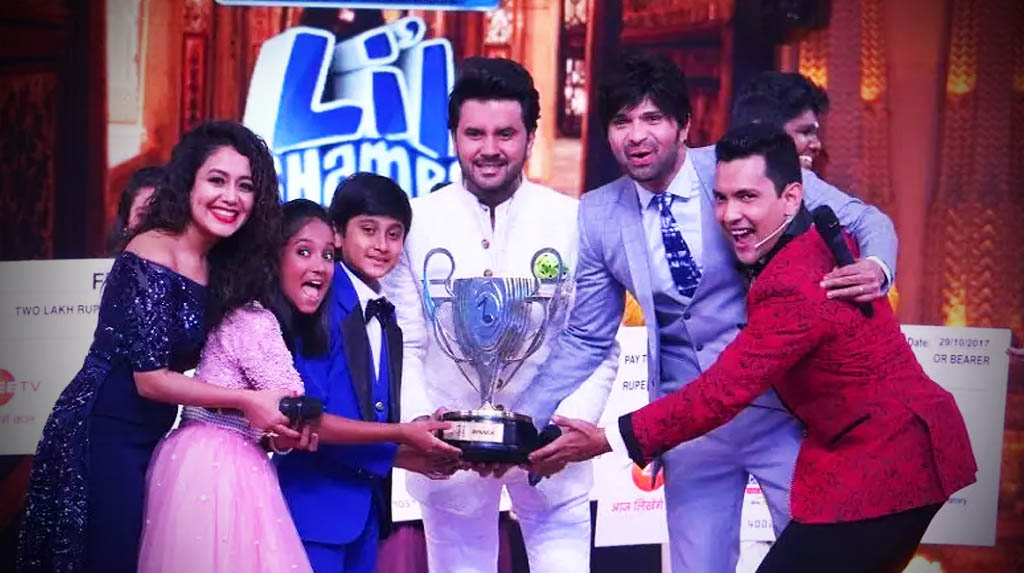 Himesh and Javed are stepping in for singers Udit Narayan and Kumar Sanu, who were part of the show before the lockdown, but have opted out owing to prior commitments.

“It feels great to be a part of the show once again, it’s like going back to your family after a while. I joined the franchise as a judge for the first time in 2011. I had even hosted ‘Sa Re Ga Ma Pa’ in 2012 and then judged the longest running and historical season in 2017 as well. So, I’ve had some special memories with the musical franchise,” said Javed.

“To be honest, I definitely can’t fill the shoes of the legends who were judging this season prior to the lockdown, but I will judge the show in my own style. I am very emotional towards kids, so while taking care of their feelings, we will take the show ahead. In fact, Alka, Himesh and I already have a great rapport and connection, so we will surely have a great time. I know that the shoot system won’t be normal and it will be a whole new level of experience, but I feel everyone is very mature to make sure the safety of the kids and each member is in place. In fact, this time around appreciation of the performances by the kids will be more with virtual hugs, since we won’t be able to touch them,” he added.

Himesh has been associated with Zee TV for over two decades now. “Most recent was during the Silver Jubilee celebration of ‘Sa Re Ga Ma Pa’. Being a mentor on the show several times, returning to ‘Sa Re Ga Ma Pa Li’l Champs’ is like a homecoming for me after the immensely successful season of ‘Li’l Champs’ in 2017 that had a record run of 8 months,” he said.

He is now looking forward to a fresh start with the current season of the show post-lockdown.

Talking about the new normal of show production on the sets, he said: “Considering the current scenario, the safety of all the kids is of utmost priority and a comprehensive set of guidelines is being followed by the entire crew to ensure their welfare. As a mentor, I would like to nurture their aspirations and dreams and hope to lay the groundwork for these kids that would help enhance their talent.”