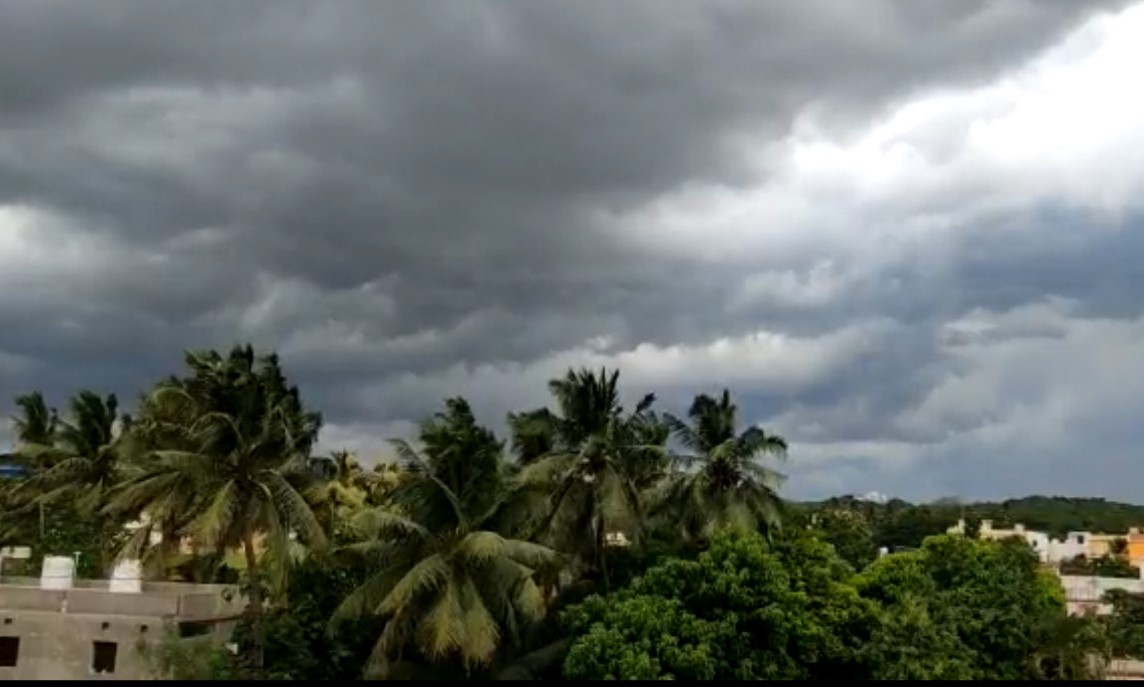 Widespread rainfall is also predicted over northeast India and sub-Himalayan West Bengal and Sikkim during the next five days.

However, the northwest and adjoining central regions of the country will witness subdued rainfall activity till tomorrow.