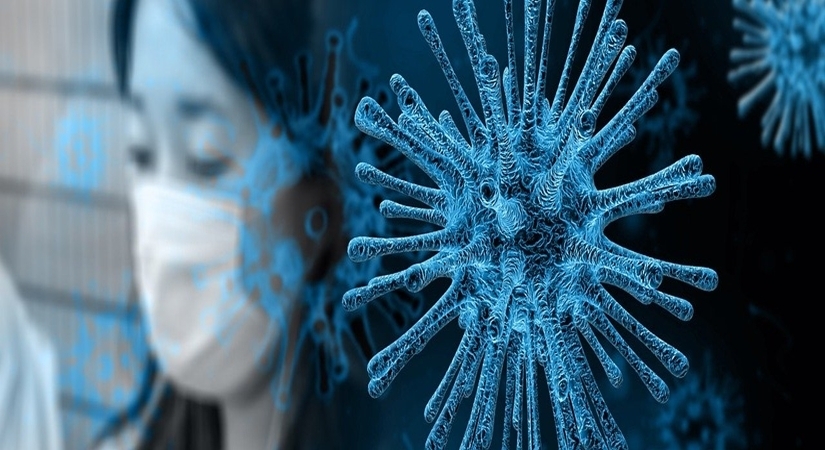 More than 145 crore 68 lakh COVID-19 vaccine doses have been administered in the country so far under the Nationwide Vaccination Drive. Health Ministry said, over 23 lakh 30 thousand doses were administered yesterday.

India reported over 33 thousand 750 new cases during the last 24 hours. India’s Active caseload stands at one lakh 45 thousand 582. Active cases account for less than one percent of total cases and it is currently at 0.42 percent.

The number of deaths due to the pandemic has reached four lakh 81 thousand 893. In the last 24 hours, 123 deaths were reported.
Health Ministry said, till now, over 68 crore nine lakh tests have been conducted across the country. Over 8 lakh 78 thousand tests were conducted yesterday.