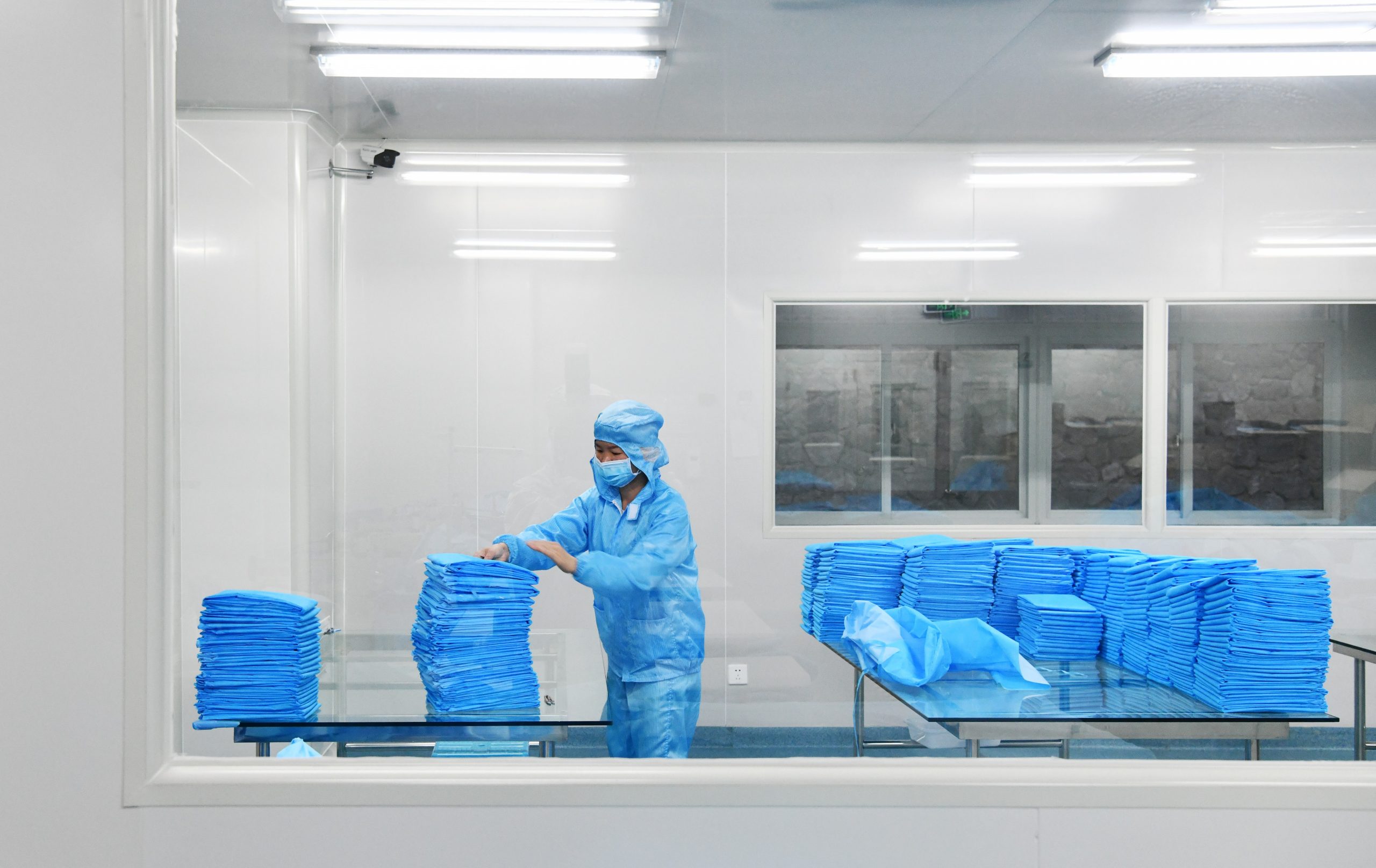 New Delhi, India has suspended exports of some medical items, which are in huge demand in China for the prevention of the COVID-19 infection.

The government’s decision for the prohibition of specific exports came after waiting for China’s permission to send a special Indian flight for the evacuation of remaining Indian citizens in Wuhan, the epicenter of the coronavirus epidemic.

Beijing has withheld the approval even as it allowed three other countries to send flights in the last one week.

While the government said the exports were prohibited in accordance with the World Health Organization’s (WHO) advisory, Beijing claimed that there was no WHO restriction on trade or travel.

In a statement issued by the Ministry of External Affairs, spokesperson Raveesh Kumar said: “The precautions taken by India are in accordance with the WHO’s advisory about the outbreak of Corona virus infection, which is a global public health emergency.”

He said the government had already responded to the needs of “our Chinese friends,” and allowed a one time exemption for the export of some items which had been restricted for export.

Some restrictions, he said, have been imposed on the export of certain medical equipment in view of the fact that they are in short supply in India too.

“Just like any other country, India with a billion plus population has the responsibility to take the necessary measures to combat the spread of the COVID-19 outbreak which if not properly managed can become a global risk,” he said.

Earlier, spokesperson of the Chinese embassy in New Delhi, Ji Rong had said that as per media, the Chinese medical institutions, charity organizations and local authorities have been complaining against India’s prohibition of exports of some medical products much needed in the prevention of the epidemic in China.

The WHO has not recommended or opposed any travel and trade restrictions, she claimed.

“It is hoped that the Indian side could review the epidemic situation in an objective, rational and calm manner, handle with China’s much-needed items in a cooperative and constructive way, and resume normal personal exchanges and trade between our two countries as soon as possible,” she said.

The Indian spokesperson Raveesh Kumar recalled that Prime Minister Narendra Modi had written to President Xi Jinping, offering assistance during the ongoing crisis. He said the government has also extended another “humanitarian gesture and an expression of India’s solidarity with with the people of China” by offering to deliver medical relief to Wuhan by a special flight.

“We have also called upon the Chinese authorities to allow Indian citizens and those of our neighbouring countries to return by the same flight. We hope that they will give it positive consideration,” the spokesperson said.

(Aarti Tikoo Singh can be contacted at [email protected])