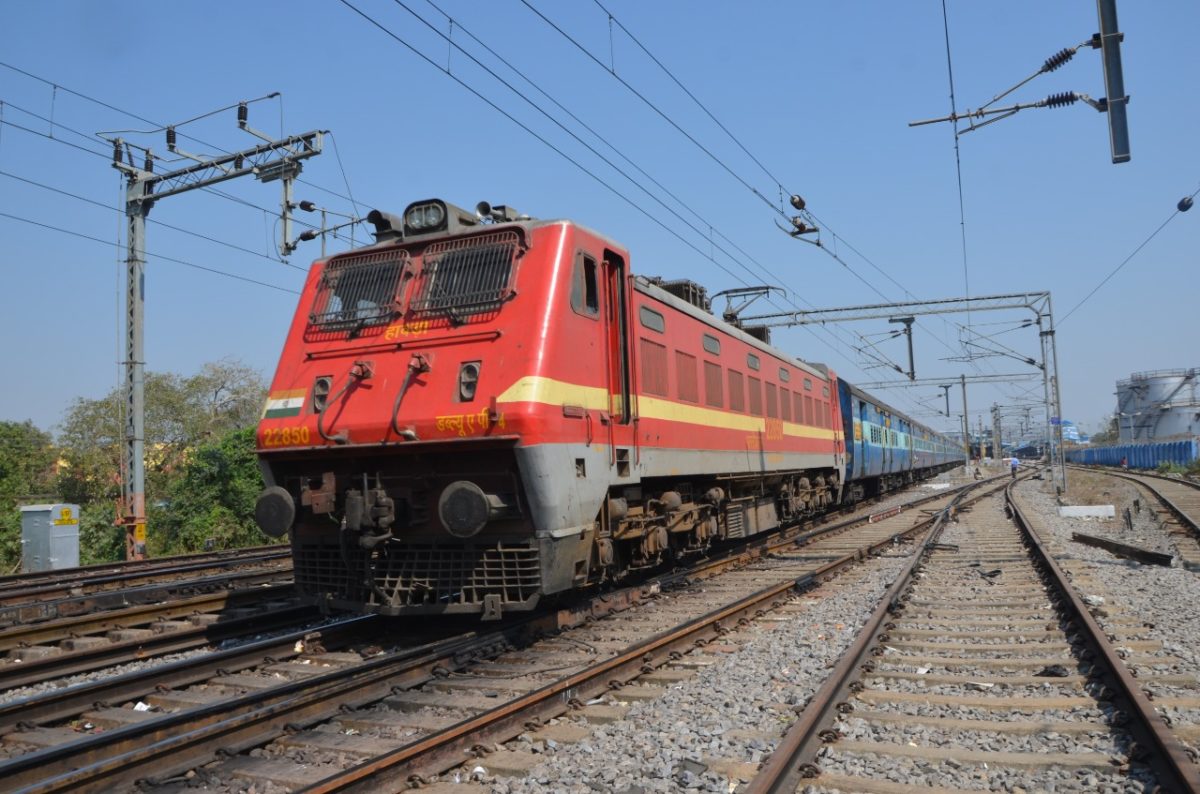 New Delhi, Indian Railways has commissioned Wi-Fi at 6,000th Railway station. Indian Railway is continuing to extend the Wi-Fi facility at far flanged stations to connect the passengers and the general public with digital systems.

With the commissioning of Wi-Fi at Hazaribagh Town falling under Hazaribagh district of Jharkhand state in Dhanbad Division of East Central Railway as on 15.05.2021, Indian Railways commissioned Wi-Fi at 6,000 Railway stations.

The Wi-Fi facility at Railway Stations meets the objectives of the aspiring Digital India Program of Government of India. This will bridge the digital divide between the rural and urban citizens thereby increasing the digital footprint in the rural villages and also enhance the user experience. Wi-Fi facility is being provided by Indian railways at 6000 stations now.

Provision of Wi-Fi facilities at Railway stations on self sustainable basis with no cost to the Railways. This facility was provided with the help of RailTel, a PSU under Ministry of Railways. This task was carried out in partnership with Google, DOT (under USOF), PGCIL and Tata Trust.