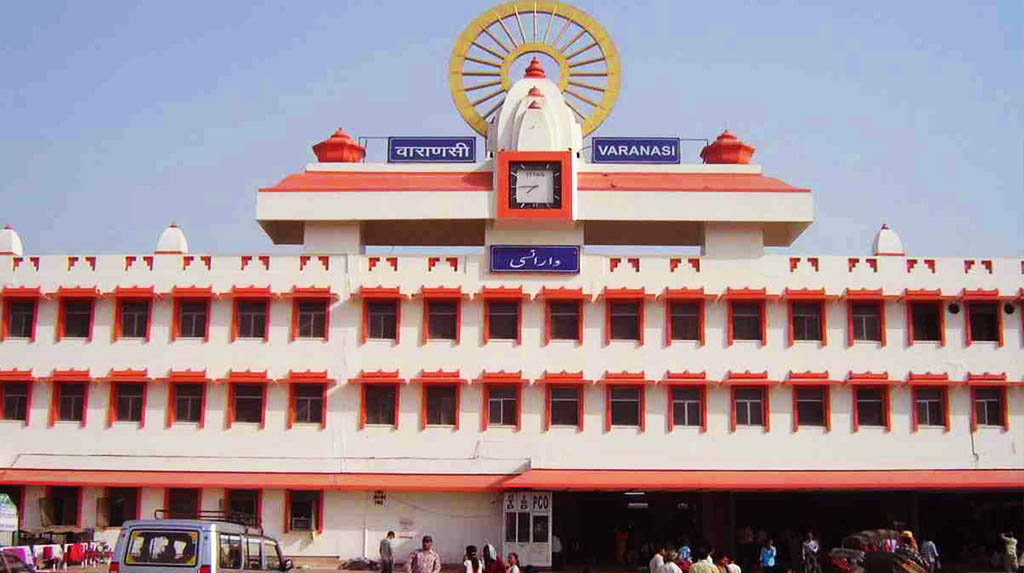 In its mission to become cent percent self-sustainable for all its power needs, Indian Railways has undertaken solarisation of 550 stations across the country.

“Indian Railways is set to produce solar energy for meeting all its energy consumption needs of more than 33 billion units by 2030. Use of solar power will accelerate the mission to achieve the goal of becoming Net Zero Carbon Emission Railway”, a Ministry of Railways statement said.

Its current annual requirement of energy is about 20 billion units.

The Ministry hosted a meet of leading solar power developers recently who shared their expectations of being partners in the journey of Indian Railways to become net zero carbon emitter before 2030, the statement added.

“Indian Railways is committed to utilize solar energy for meeting its traction power requirement and become a complete green mode of transportation. This is in line with the recent directive of the Prime Minister to solarise railway stations and utilize vacant railway land for Renewable Energy projects,” the Ministry maintained.

The Railways has a mega plan for installation of solar plants to generate 20 GW by utilizing its vacant land by 2030. 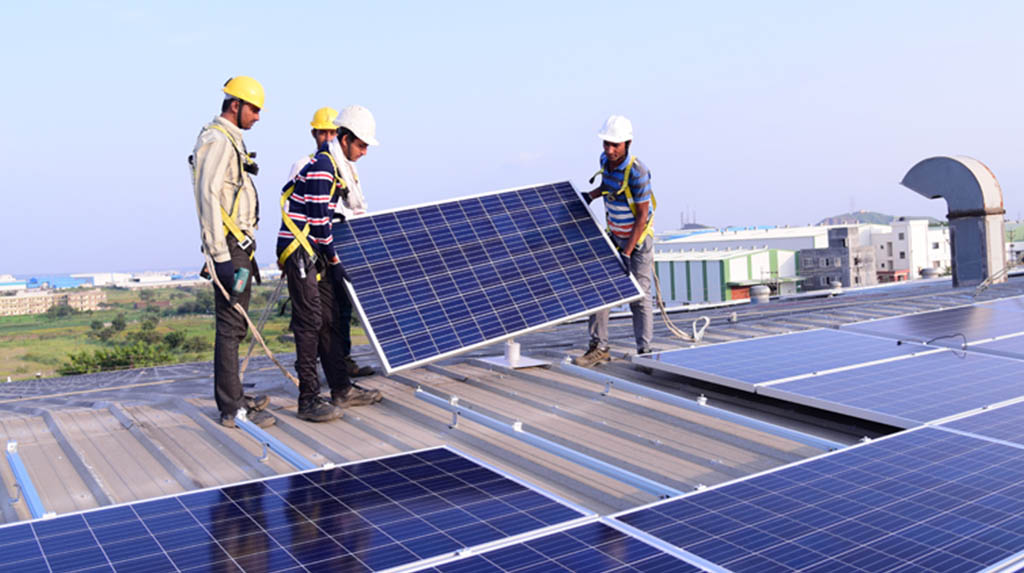 Bids for 3 GW solar projects on vacant land along the railway track have already been invited by Railway Energy Management Company under the Indian Railways. In addition to supply of power to the Railways at reduced tariff, this scheme will also protect the Railway land by construction of boundary wall along the track, the officials pointed out.