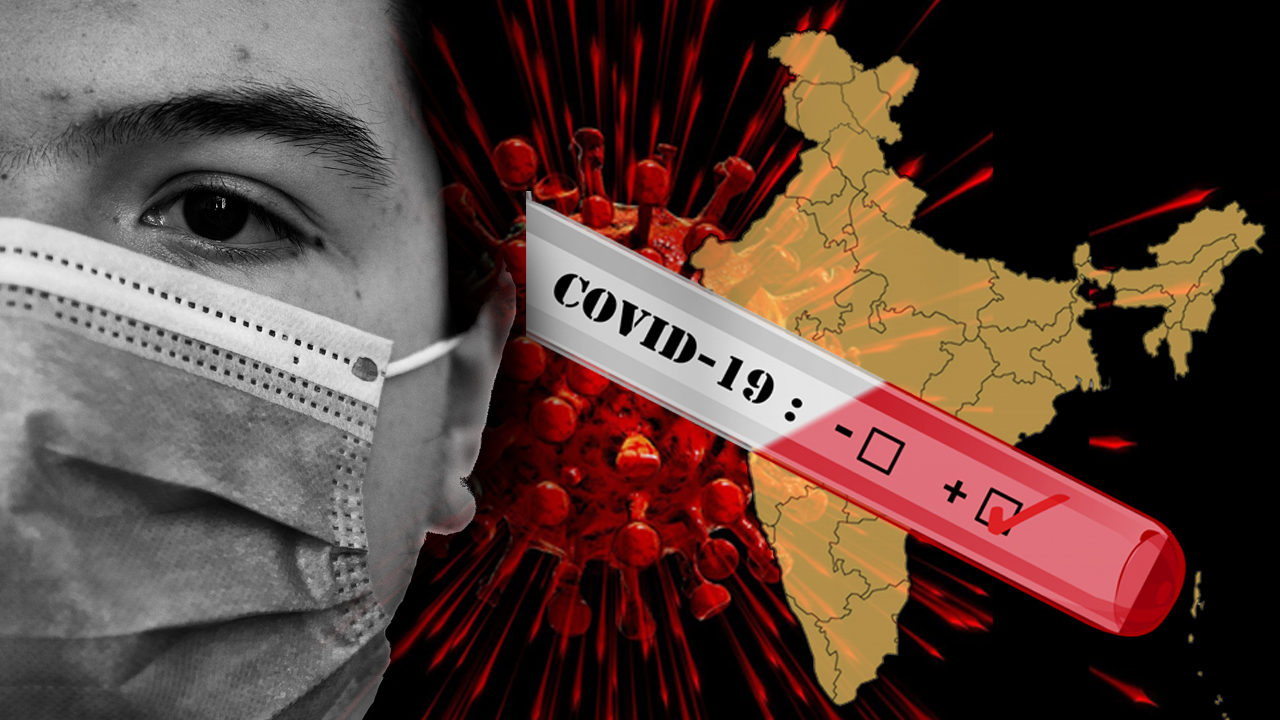 New Delhi: With a fresh spike of 48,648 coronavirus infections and 563 deaths in 24 hours, India’s tally on Friday rose to 80,88,851. The national capital too continued to witness a rise in the number of daily infections.

While the recovery rate stands at 91.15 per cent, the fatality rate is 1.50 per cent, the data from the Ministry of Health and Family Welfare showed.

“India has exponentially scaled up its testing capacity from one in January to more than 10.65 crore at present. The very high testing has resulted in the continuously falling positivity rate. It is 7.54 per cent presently,” the ministry stated.

Positivity rate is the percentage of people who test positive for the coronavirus of those overall who have been tested.

Maharashtra continues to be the worst-hit with a total of 16,66,668 cases, including 43,710 deaths; followed by Andhra Pradesh, Karnataka, Tamil Nadu, Uttar Pradesh and Delhi.

Delhi continues to witness an unprecedented rise in the number of daily infections. According to a health department bulletin on Thursday, the national capital recorded 5,739 fresh Covid-19 cases, the highest single-day spike till date, taking the total caseload to over 3.75 lakh with 27 new fatalities pushing the death count in the national capital to 6,423.

This was the highest single-day figure Delhi reported since pandemic struck the country. The national capital, which has been battling the third wave of infections, has been logging over 5,000 cases daily for the past two days while the daily tally has remained above 4,000 since October 23.

Meanwhile, the Indian Council of Medical Research (ICMR) conducted 11,64,648 sample tests in a single day on Thursday, taking the total number of samples tested so far to 10,77,28,088.