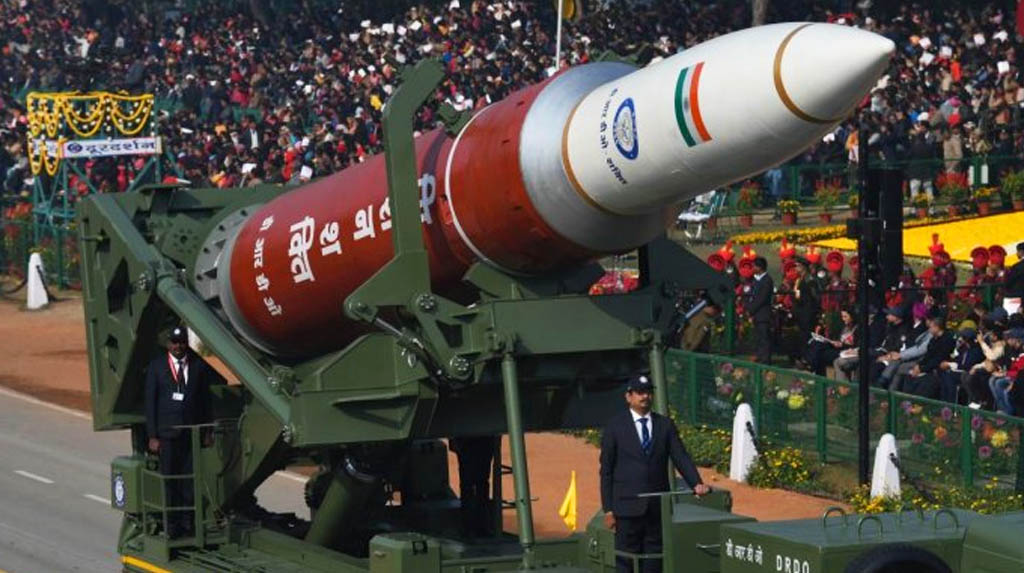 New Delhi: Manpower in Defence Research and Development Organisation (DRDO) is “grossly insufficient” for carrying out committed research and development projects, pointed the standing committee report on Demands for Grants for DRDO.

Further, the report also flagged that in the last five years, a total 131 scientists have left DRDO on personal grounds.

The report states that since 2001, DRDO has been managing with same authorization in spite of more than six fold increase in budget outlay.

The Committee noted that “the current manpower is grossly insufficient for committed research and development projects”.

In 2010, Manpower Planning Board (MPB) had recommended for increasing manpower by 4966. Ministry of Finance recommended 1316 posts.

However, the case is pending with the Cabinet Committee on Security (CCS).

After a lapse of 10 years since MPB recommended sanctioning of posts in 2010, there had been no addition in sanctioned strength.

The panel urged that Ministry of Defence to make efforts to cadre review and revision of sanctioning of strength of scientists in DRDO, commensurate with increased number of projects and work.

Also, the case of 436 posts already approved by the Ministry of Finance in phase I and pending with CCS should be expedited, the report stated.

Also, few financial incentives to arrest the brain drain of scientists from DRDO have also been withdrawn.

The panel also found that provision of two additional increments for the scientists to stop brain drain has been withdrawn by DRDO.