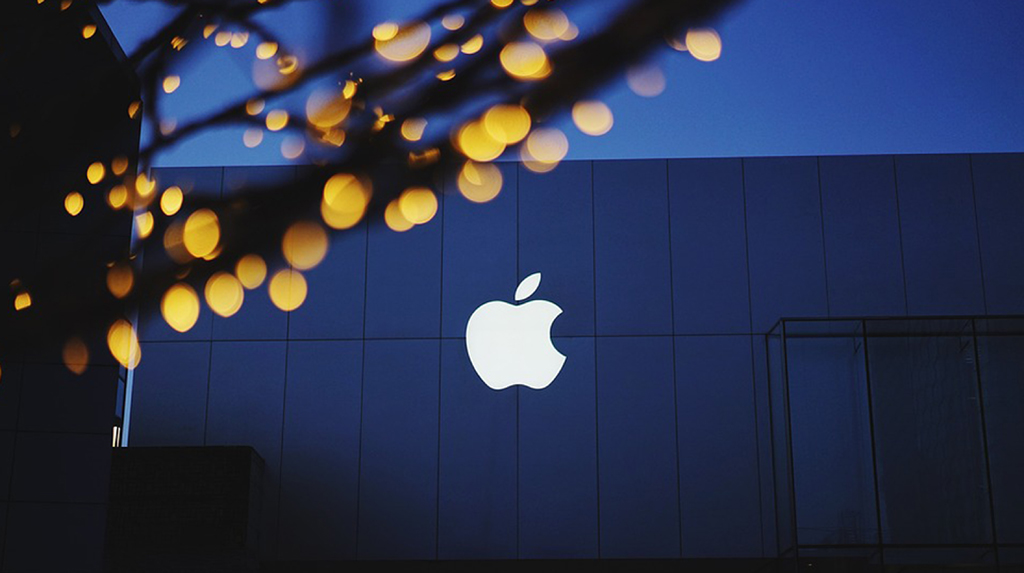 Cupertino: Temporary supply and demand shortage in COVID-19 times led to a 7 per cent decline in iPhone revenue (year-over-year), with the iPhone category logging almost $29 billion in sales in Apple’s second quarter that ended on March 28.

Apple CEO Tim Cook said that in the first five weeks of the quarter, the company was confident it was headed toward a record second quarter at the very high end of expectations.

“In the next five weeks of the quarter, as COVID-19 started impacting China, iPhone supply was temporarily affected, as well as demand for our products within China,” Cook told analysts over the earnings call late Thursday.

“During the last three weeks of the quarter, as the virus spread globally and social distancing measures were put in place worldwide, including the closure of all our retail stores outside of Greater China on March 13, and many channel partner points of sales around the world, we saw downward pressure on demand, particularly for iPhone and Wearables,” Cook explained.

Apple achieved revenue of $58.3 billion and underneath that was product revenue of $45 billion.

Cook said he has seen a strong customer response to iPhone SE, which is the company’s most affordable iPhone.

“It appears that those customers are primarily coming from wanting a smaller form factor with the latest technology, or coming over from it from Android,” said Cook, adding that the company has also seen a good response to iPad Pro which is obviously the top-of-the-line iPad.

Cook said it is not unusual that Apple reduces iPhone channel inventory in Q2.

Luca Maestri, Apple’s CFO said that on the supply side, the company suffered from some temporary supply shortages during February.

“We’ve been extremely pleased with the resilience and adaptability of our global supply chain, as well as its ability to get people back to work safely when circumstances allow. Our operations team and manufacturing partners put forth an extraordinary effort to restore production quickly, and we exited the quarter in a good supply position for most of our product lines,” he informed.

While Apple did see a slight elongation in its replacement cycle towards the end of the quarter, its active installed base of iPhones has reached an all-time high.

“In fact, in the US, the latest survey of consumers from 451 Research indicates iPhone customer satisfaction of 99 per cent for iPhone 11, 11 Pro and 11 Pro Max combined,” said Maestri. 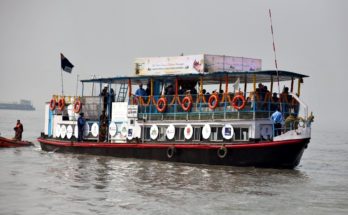