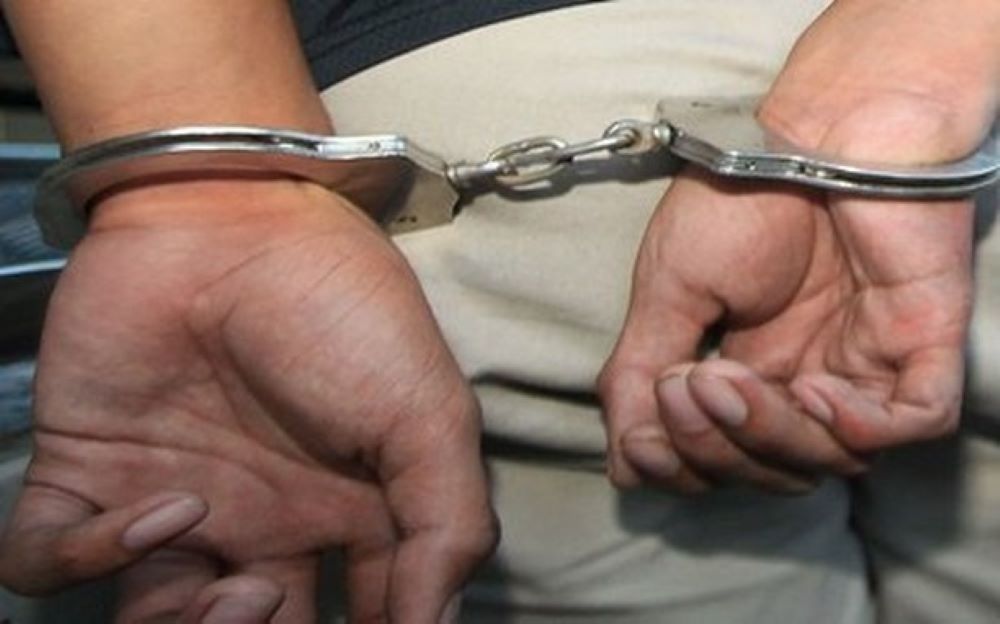 New Delhi: The mastermind of December 23 Ludhiana Court blast has been arrested in Germany. German police arrested Jaswinder Singh Multani from Erfurt city for his role in the Ludhiana blast in Punjab and planning more terror attacks in Mumbai, Delhi and other Indian cities.

The arrest of Multani, an activist of the ISI-backed Khalistani outfit, Sikh for Justice happened on the basis of precise intelligence provided by Indian agencies.

The arrested terrorist had drawn plan to carry out a big terror strike in Mumbai. He is currently in German custody and will be questioned by Indian investigators.