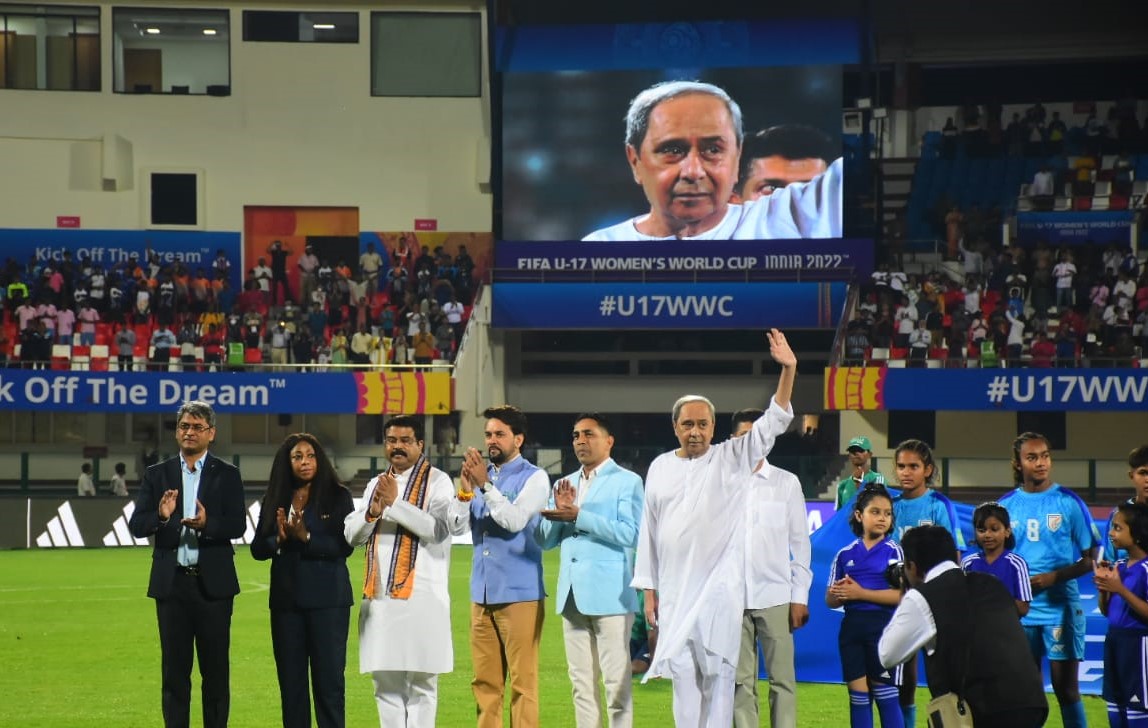 India is hosting the FIFA U-17 Women’s World Cup 2022, which is being organized at three venues. The matches will be played at Kalinga Stadium in Bhubaneswar, PJN Stadium in Goa and DY Patil Sports Stadium in Navi Mumbai.

As many as 16 nations will be taking part in the grand sporting event which will continue till October 30. The seventh edition of the prestigious tournament has four groups – A, B, C and D – and Navi Mumbai is set to host the grand final on 30th October.

The FIFA U-17 Women’s World Cup India 2022 will see three former champions in France, Japan and Spain take the field. Meanwhile, Canada, Germany and New Zealand – along with Japan – will continue their proud record of participating in every edition of this spectacle.

Host India in the meantime is the debutant in this edition of the World Cup. After boys in 2017, it is now the turn of India’s U-17 women’s team to make it big at this tournament.