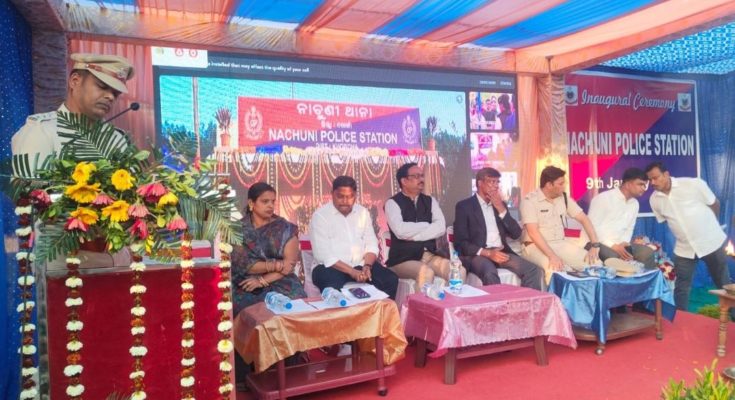 It is known that earlier Nachuni Outpost was coming under Banpur PS , but today it has got the status of a Police station. While 10 panchayats of Banpur and Chilika block are coming under the said Police station, two SIs, two ASIs and 8 constables have been posted for it. Similarly, Inspector Chandra Shekhar Jena has taken charge as the IIC of Nachuni PS