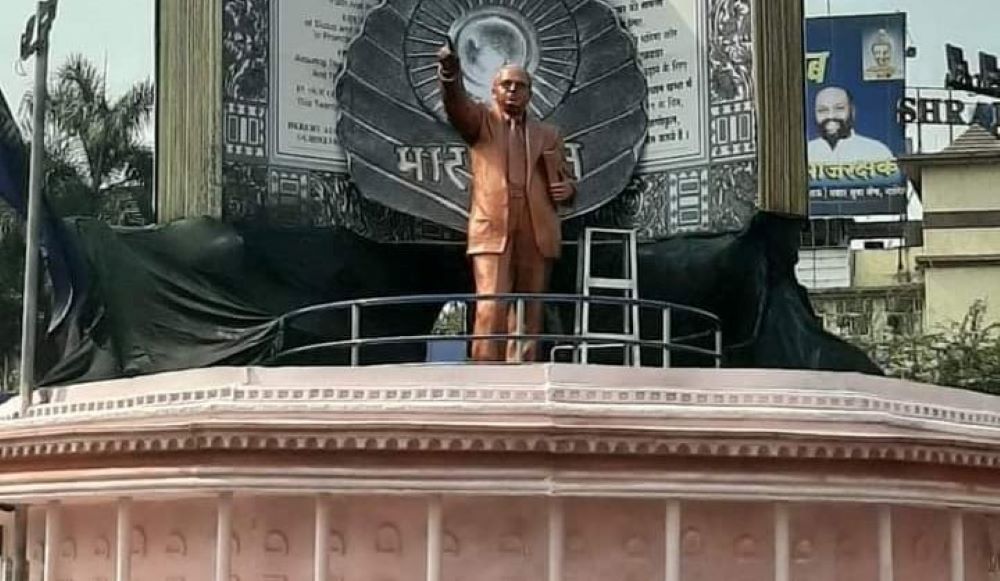 New Delhi: The nation pays homage to the Chief Architect of Indian Constitution Dr BR Ambedkar on his 131st birth anniversary today. Several functions have been organised throughout the country to mark the occasion. Floral tributes will be paid at Babasaheb’s Statue in the Parliament House Complex this morning.

Dr. Bhimrao Ambedkar donned many hats, being social reformer, economist, politician, who dedicated his life for the people. Babasaheb Dr Ambedkar worked steadfast throughout his life to end social and caste discrimination against the marginalised sections of the society. From a humble beginning, he went on to become the first law and justice minister of independent India. He was awarded India’s highest civilian honour the Bharat Ratna in 1990 posthumously.