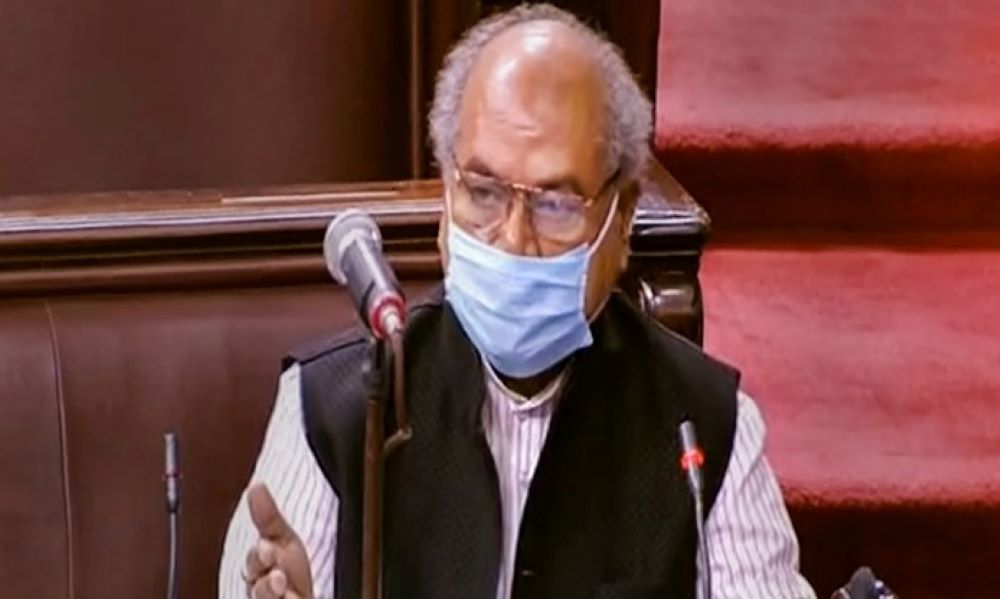 New Delhi, ICAR-National Research Centre (NRC) for Makhana, Darbhanga (Bihar) was sanctioned by the Department of Agricultural Research & Education, Govt. of India, as a new scheme during the IX Five Year Plan period (1997–2002) for Conservation, Research & Development of the Makhana crop. However during Xth plan period (2002-2007), the NRC for Makhana was merged and brought under the administrative control of ICAR-Research Complex for Eastern Region (RCER), Patna, without changing the mandate.

Darbhanga in particular and Mithila in general is major Makhana producing region in the country.

This information was given in a written reply by the Union Minister of Agriculture and Farmers Welfare Narendra Singh Tomar in Lok Sabha today.