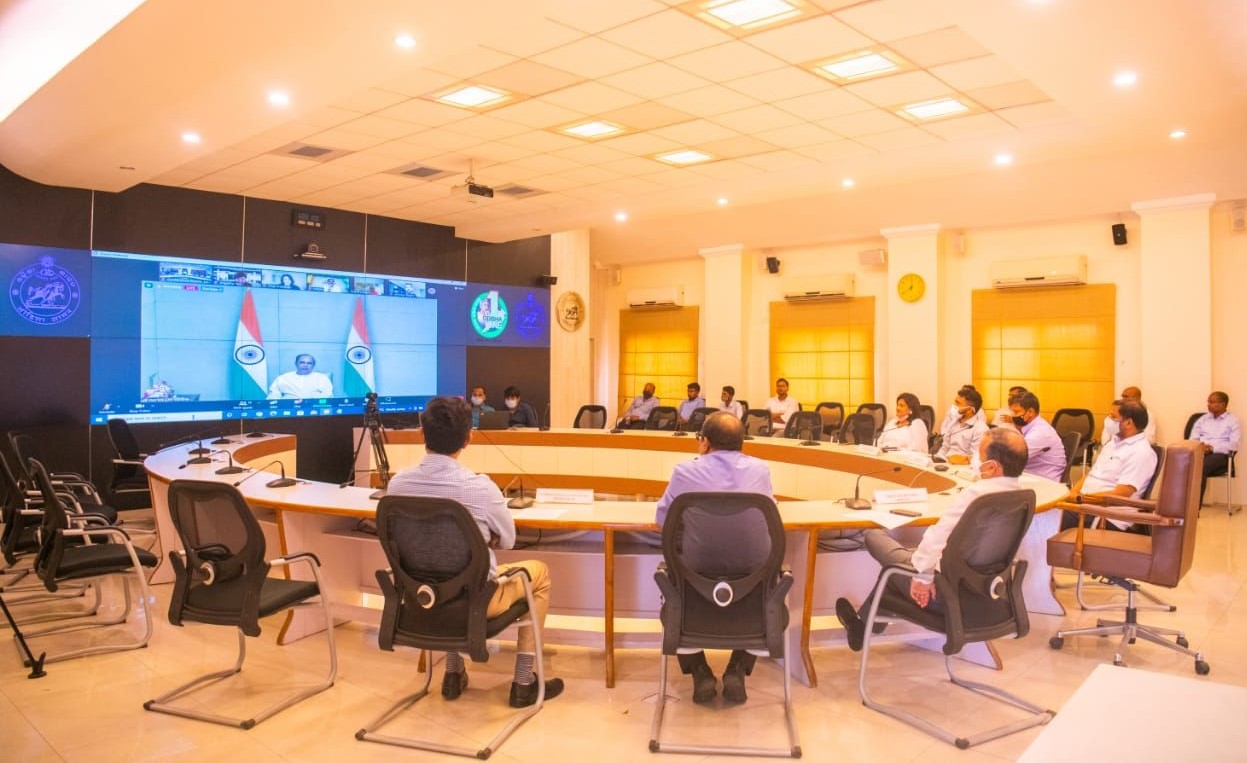 Bhubaneswar: Odisha Chief Minister Shri Naveen Patnaik today launched Olympic Values Education Programme in 90 schools of Odisha on virtual mode. It has been started as a pilot project in schools of Rourkela and Bhubaneswar. It will be expanded to other schools in coming days.

Speaking on the occasion, Chief Minister Shri Patnaik said, this will be the beginning of new Olympic movement in the country. He said, through this program, our children will experience and benefit from the Olympic values of excellence, friendship, and respect.

Speaking that Sports is an important part of our vision for education and personality development of our students in Odisha, he said that we have always strived to achieve excellence in education sector as well as in Sports.

He underlined that Odisha is emerging as a major sports hub in India and will continue to lead in the sports sector through its partnerships.

He further said that it’s a privilege to engage with the IOC to launch this program. We thank IOC for partnering with us in this endeavour to excel in sports.

He acknowledged the contributions of State’s close partners in sports Dr Batra, Ms Ambani and Mr Abhinav Bindra towards the development of sports in Odisha.

He expressed confidence that these partnerships will make a significant contribution towards impactful holistic development of our young school children.

Minister of School & Mass Education Shri Sameer Ranjan Dash said that the programme will make a difference to the lives of students. He praised the vision and leadership of Chief Minister Shri Naveen Patnaik for bringing transformative changes to every sector including education and sports.

Joining the programme IOC Education Commission Chairperson Mrs Mikaela C. Jaworski said that Sport is a powerful tool of change which formal education may not necessarily bring about. Olympics movement can contribute significantly to society. This programme will be integrated in school syllabus, she added.

Director of IOC Culture & Heritage Committee Mrs Angelita Teo said that Olympics education will enhance the philosophy of life. It will help students to lead a peaceful, better life. Olympism will focus on value based learning, she added.

IOC Member Mrs Neeta Ambani said that though every child cannot be Olympian, but all can learn, powered by Olympism. Odisha has been a hub of sport in recent times. She is happy to be associated with this movement in country, she added.

Olympian Abhnav Bindra said that core values of life are learned outside the classrooms. Olympic movement has the potential for social change.
President of Odisha Hockey Promotion Council shri Dillip Tirkey said that he has learnt values of self-discipline, respect and confidence by playing in Olympics.

Indian Olympic Association Chairperson Shri Narendra Batra this movement will instil the values of sports in education, will create respect for cultural diversity. With this unique movement, Odisha will create example for other states, added.