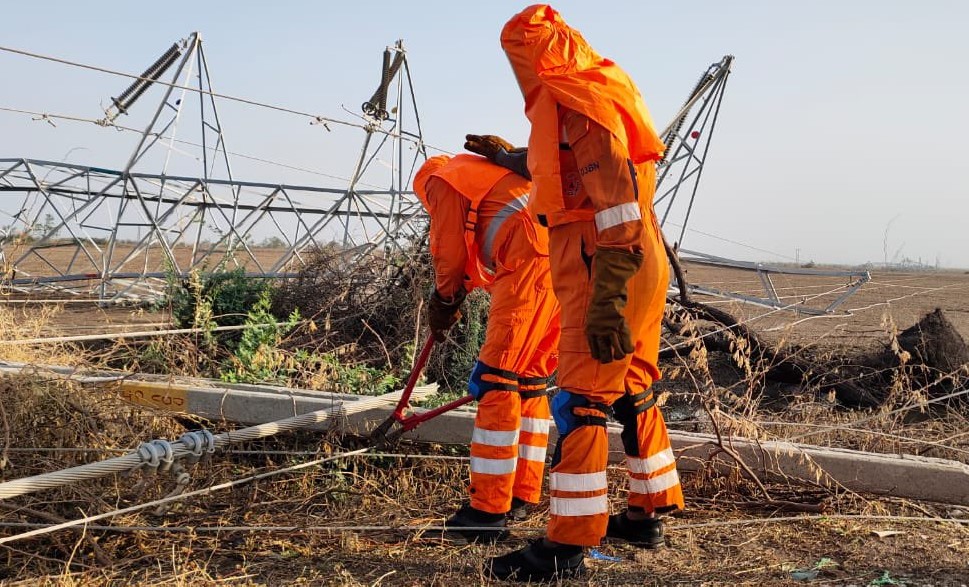 New Delhi, The National Crisis Management Committee (NCMC) under the Chairmanship of Cabinet Secretary Rajiv Gauba met today to review the relief and restoration efforts made by the State Governments and Union Territory Administrations and Central Ministries and Agencies in the aftermath of the Cyclonic storm ‘Tauktae’.

The Chief Secretaries of States and Advisors to Administrators of Union Territories apprised the Committee of the damage to infrastructure, crops as well as loss of lifein the affected areas and the measures taken by them to restore telecom, power, roads, water supply and other utilities.

It was noted that due to the timely and accurate forecast of the IMD and coordinated efforts of all concerned Central and State/ UT agencies, damage and loss of lives has been limited. Due to advance and timely action taken by all agencies,functioning of hospitals and COVID-19 Care Centres in the affected areas also remained unaffected.

The efforts carried out by the Indian Navy and Coast Guard alongwith other agencies, to rescue persons on three barges and one offshore drilling vessel of the ONGC, were also discussed.

Reviewing the rescue and restoration efforts, Shri Rajiv Gauba stressed that restoration of telecom, power,roads, water supplyand other infrastructure by the concerned agencies and State and UT Governments may be continued and completed expeditiously. Central Ministries/Agencies would work in close coordination with States and UTs to provide all required assistance expeditiously. 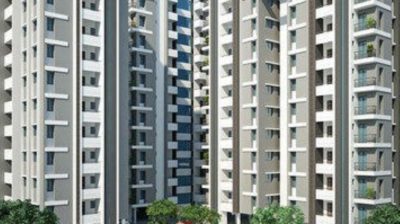