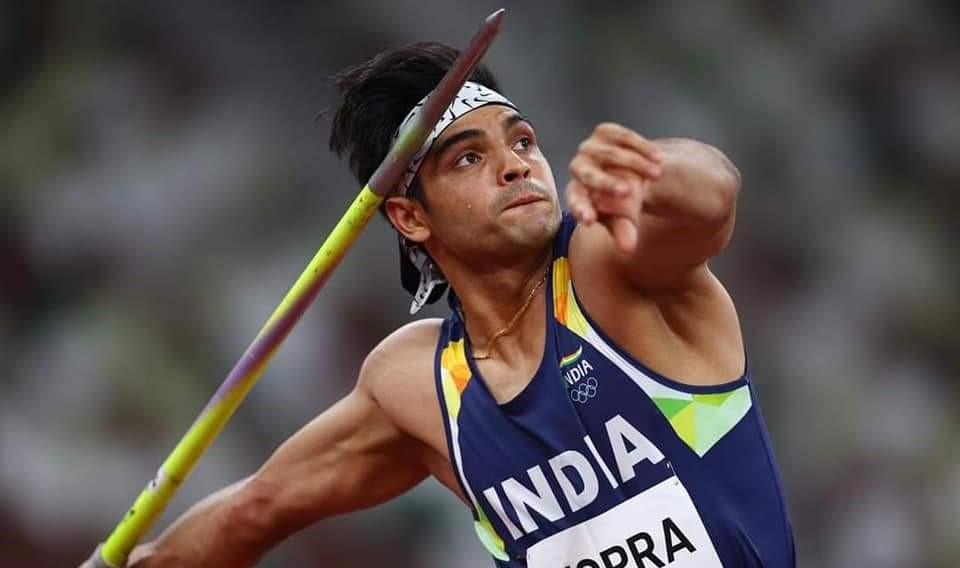 New Delhi: The third round of e-auction of prestigious gifts and mementos presented to Prime Minister Shri Narendra Modi was held from 17th September to 7th October, 2021 through the web portal www.pmmementos.gov.in. The proceeds of the e-auction go to the Namami Gange Mission. Shri Narendra Modi is the first ever Prime Minister of India, to auction all the gifts he has received for the noble cause of conserving and rejuvenating the lifeline of the country – the Holy river Ganga.

1348 mementos were put up for e-auction in this third round, which has evoked a huge interest among the public, who enthusiastically placed bids to get an opportunity to own a valuable piece of history. The highlight items of this round of e-auctionincluded the sports memorabilia of the medal winning Tokyo 2020 Paralympic Games and the Tokyo 2020 Olympic Games; models of Ayodhya Ram Mandir; Varanasi’s Rudraksh auditorium and many other precious and interesting collectibles. More than 8600 bids were received for the items .

The fact that the e-auction proceeds would be utilized for the Namami Gange project served to motivate the participants to bid and contribute to the noble cause close to the heart of every Indian. The e-auction amount is expected to be much higher than the last two rounds. The innovative exercise also gave a sense of participation in nation building to the citizens.