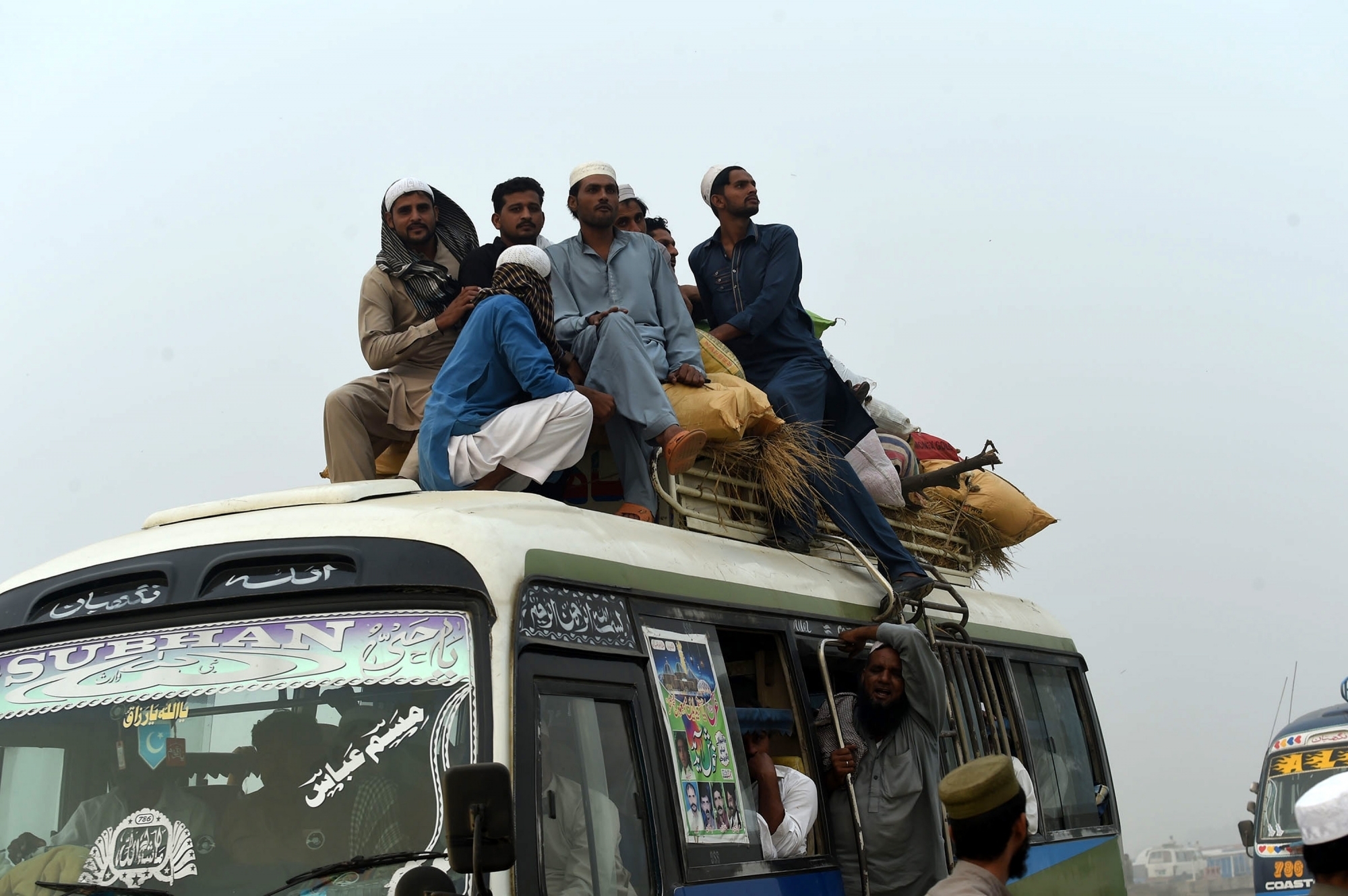 New Delhi, Tablighi Jamaat, the super spreader of the coronavirus in India seems to have caused a spike in the coronavirus positive cases in Pakistan also. Congress leader Manish Tewari said in a tweet, “Interesting: it seems the Tabalegi Jamat has created problems in Pakistan too with regard to COVID-19. Seems to be a sect issue. Do listen in”.

Tewari attached a video from a Pakistan new channel which featured an interview with Yasmin Rashid, Health of Punjab province in Pakistan. Half of the cases in Pakistan have come from Punjab, which is also the largest province.

Rashid said the main reason for the jump in cases in the province has been the Tablighi Jamaat. She said that of the total 2004 postive cases of COVID-19, 1314 are those linked to Tablighi Jamaat.

Rashid said that 549 cases from the Tablighi Jamaat came positive which led to a sudden rise in the number of cases.

She added that going by statistics, of the 10,000 people of Tablighi Jamaat in quarantine when they undergo tests, 35-40 per cent are likely to be positive.

As a result of this, cases will go up further as the number of tests has been increased by the government.

In an earlier tweet, Tewari said, “Why can’t these Tablighi’s just behave themselves?Don’t these people realise that they have done enough damage already. If you preach the word of God you first must learn to be responsible members of society. For them enough does not seem to be enough.”