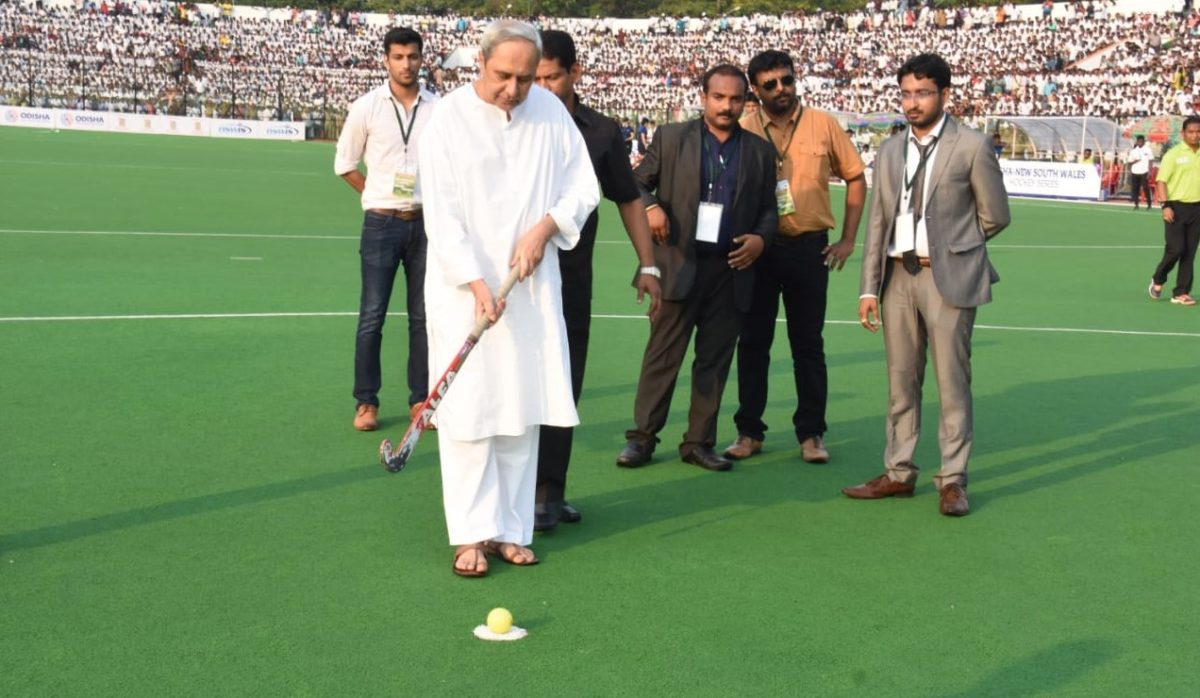 Bhubaneswar, The wheels to host the prestigious FIH Odisha Men’s Hockey World Cup India 2023 started rolling in as Chief Minister Naveen Patnaik, today, announced a new world class Hockey stadium in Rourkela city which would be the biggest stadium for Hockey in India with a sitting capacity of 20 thousand.

This is going to redefine the sports landscape in the region.

The stadium along with the allied facilities will be developed as a benchmark for other Hockey stadiums around the world. Spread over 15 acres of land, the stadium will be constructed in the Biju Patnaik University of Technology campus, Rourkela.

Announcing this in a video message, Chief Minister Sri Patnaik said, “As we have announced earlier, Odisha will once again be the proud host of the prestigious Men’s Hockey World Cup in 2023. The tournament will be organized both in Bhubaneswar and Rourkela.

Sundargarh district is our powerhouse of Hockey Talent

Many great hockey players from the district have represented the country at the international level. The India team led by Players like Dilip Tirkey and Sunita Lakra have brought laurels for the country

Popularity of Hockey can be seen across the district. The support of people of the district to hockey players is unparalleled anywhere in the world.

As a tribute to the contribution of Sundargarh to Indian Hockey, I would like to announce that we will built a new International level Hockey Stadium in Rourkela with a seating capacity of 20,000.”

The stadium will have all the modern amenities and will offer a unique experience. I hope it will emerge as the best venue for Field Hockey in the World, he concluded.

Recently, a high level team including senior officials from the State Government, International Federation of Hockey (FIH), Department of Sports and Youth Services and Hockey India had visited Rourkela.

And reviewed the infrastructure and allied facilities in the city to host the prestigious and much awaited Hockey event. The work to develop synthetic hockey turf in each of the 17 blocks of Sundargarh district has already commenced.