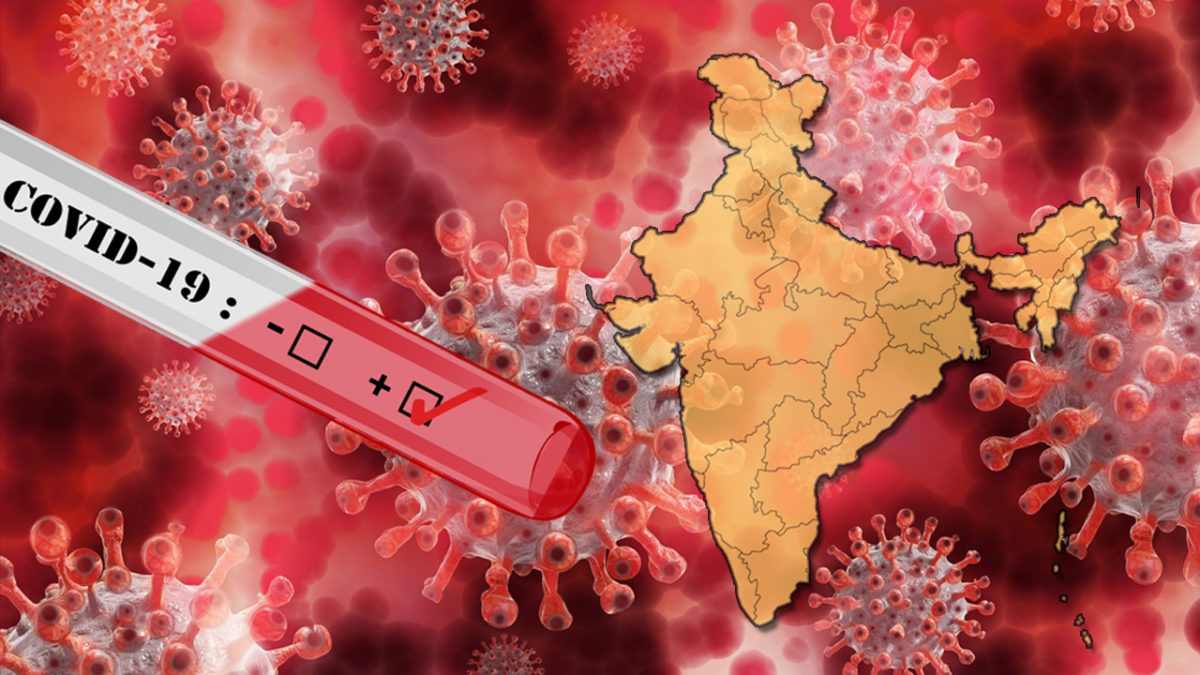 The Health and Family Welfare Ministry has said that over one crore 62 lakh patients have already recovered from COVID-19 so far. However, with the rising number of fresh cases, the recovery rate has further declined to 81.76 per cent.

Meanwhile, the Indian Council of Medical Research has informed that over 15 lakh tests for COVID -19 were conducted within 24 hours. So far, over 29 crore 16 lakh tests have been conducted in the country.