Maharashtra has so far received the highest quantity of Oxygen in India, Piyush Goyal 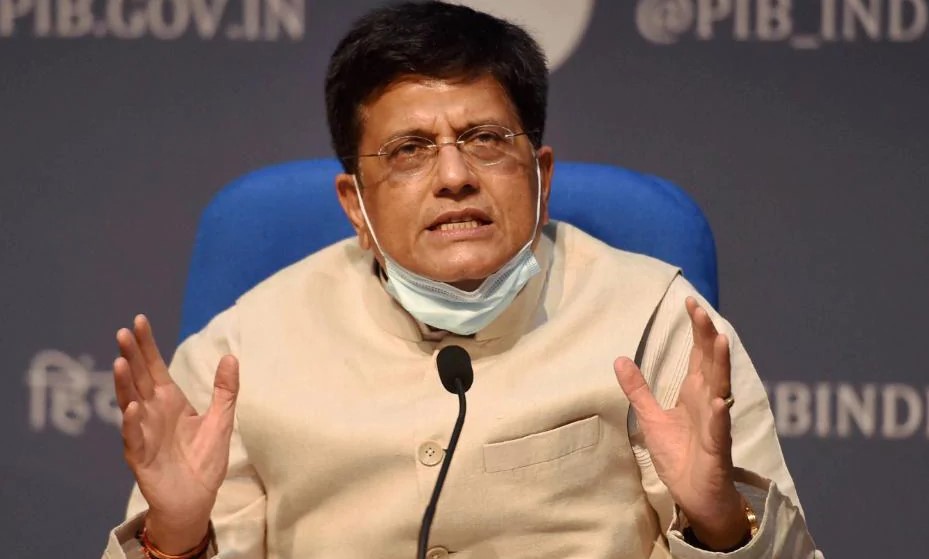 New Delhi, Minister of Railways, Commerce & Industry, Consumer Affairs, and Food & Public Distribution Piyush Goyal today said that Government of India, with all stakeholders, is ensuring maximum Oxygen production in India. In a Tweet, he said that we are currently producing 110% of Oxygen generating capacity and diverting all available Oxygen from industrial use to medical use.

Goyal said that Centre is in daily touch with State Governments to assess their needs & help them in best possible manner. He also said that just yesterday, Prime Minister in his review told that centre & states should work with synergy in this crisis. Expressing sadness over politics being played by the state Government over the issue, Goyal said that Maharashtra has so far received the highest quantity of Oxygen in India.