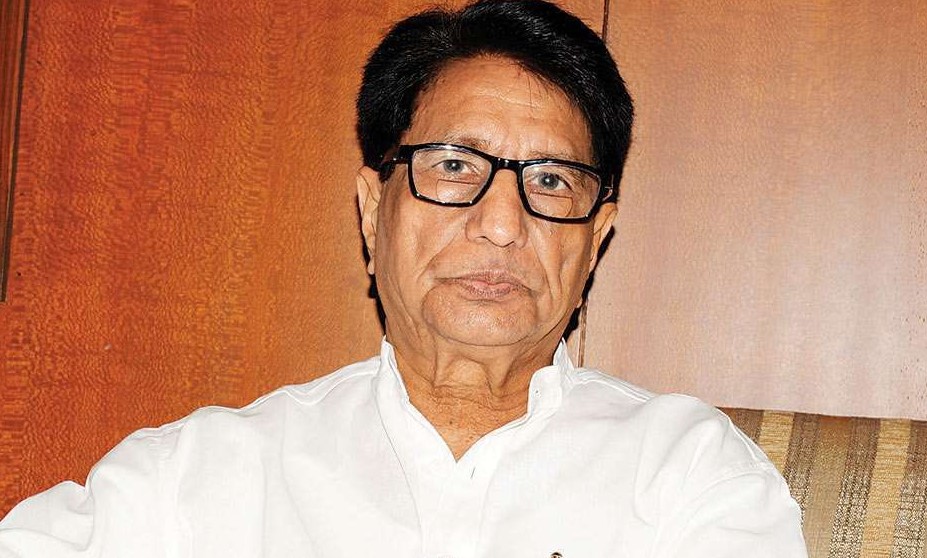 In a tweet, the Prime Minister expressed deep grief on the death of Chaudhary Ajit Singh ji. The Prime Minister recalled his dedication to the welfare of farmers and his able handling of various portfolios in the Union Government. Modi conveyed his condolences to his family and admirers.