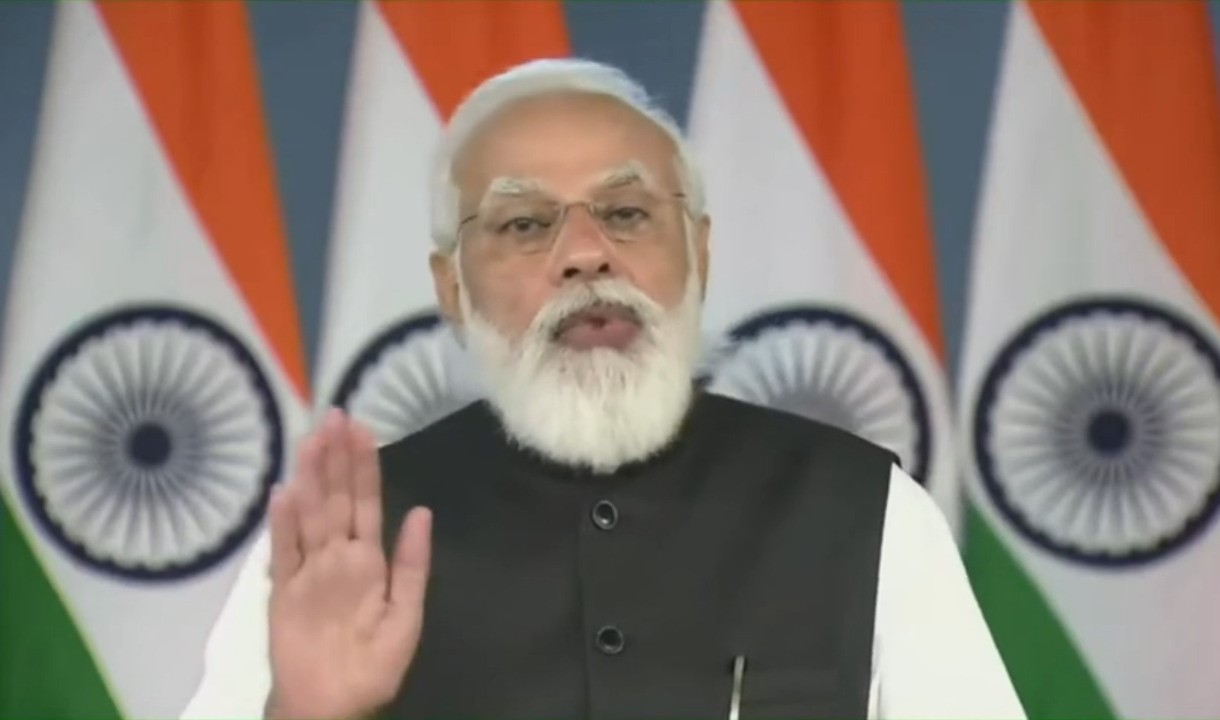 Addressing the gathering, the Prime Minister said the biggest pandemic of 100 years has taught a lesson to the health sector of the world. Every country is engaged in dealing with this crisis in its way. India has resolved to increase its strength, self-reliance in this disaster.

The Prime Minister noted that while agriculture is a state subject, as the Chief Minister of Gujarat, he understood the shortcomings of the health sector of the country and, as Prime Minister, he made continuous efforts to remove them.

He said that “we have worked on a national approach and national health policy to transform the country’s health sector. From Swachh Bharat Abhiyan to Ayushman Bharat and now Ayushman Bharat Digital Mission, many such efforts are part of this approach”, said the Prime Minister. He said that about three and a half lakh people in Rajasthan received free treatment under the Ayushman Bharat Yojana and the state has seen the start of work on about two and half thousand Health and Wellness Centres.

The Prime Minister said it is important that medical colleges or even super-speciality hospitals should spread their network rapidly to every nook and corner of the country. “Today we can say with satisfaction that India is moving beyond 6 AIIMS to a strong network of more than 22 AIIMS”, he added.

The Prime Minister said in the last 6-7 years, more than 170 new medical colleges have been set up and rapid work is going on with more than 100 new medical colleges. In 2014, the total seats of medical undergraduates and postgraduates in the country were about 82000. Today their number has increased to 140,000. In the field of regulation and governance also, the Prime Minister said that with the advent of the National Medical Commission, problems and questions of the past have been addressed.

Shri Modi remarked that skilled manpower associated with healthcare has a direct impact on effective health services. This was keenly felt in the corona period. The success of the central government\’s ‘Free vaccine, vaccine for all’ campaign is a reflection of this. Today, more than 88 crore doses of the corona vaccine have been administered in India, the Prime Minister said.

The Prime Minister said that in this time of Azadi ka Amrit Mahotsav, a high level of skill will not only strengthen India but will also play a major role in achieving the resolve of self-reliant India. Skilled manpower is the need of the hour for one of the fastest-growing industries like the Petro-Chemical Industry.

He said that the new Institute of Petrochemical Technology will connect the lakhs of youth with new possibilities. He also recalled his Chief Minister tenure and his efforts to establish and nurture Pandit Deendayal Petroleum University, now Energy University, in the state. He saids this type of institute will pave the way for youths to contribute to clean energy innovations.

He also pointed out the ease of living introduced by the arrival of toilets, electricity, gas connections. He said today more than 21 lakh families are getting piped water through Jal Jeevan Mission in the state. He declared that the development of Rajasthan, speeds up the development of India” and said that more than 13 lakh pucca houses were made in Rajasthan for poor families.