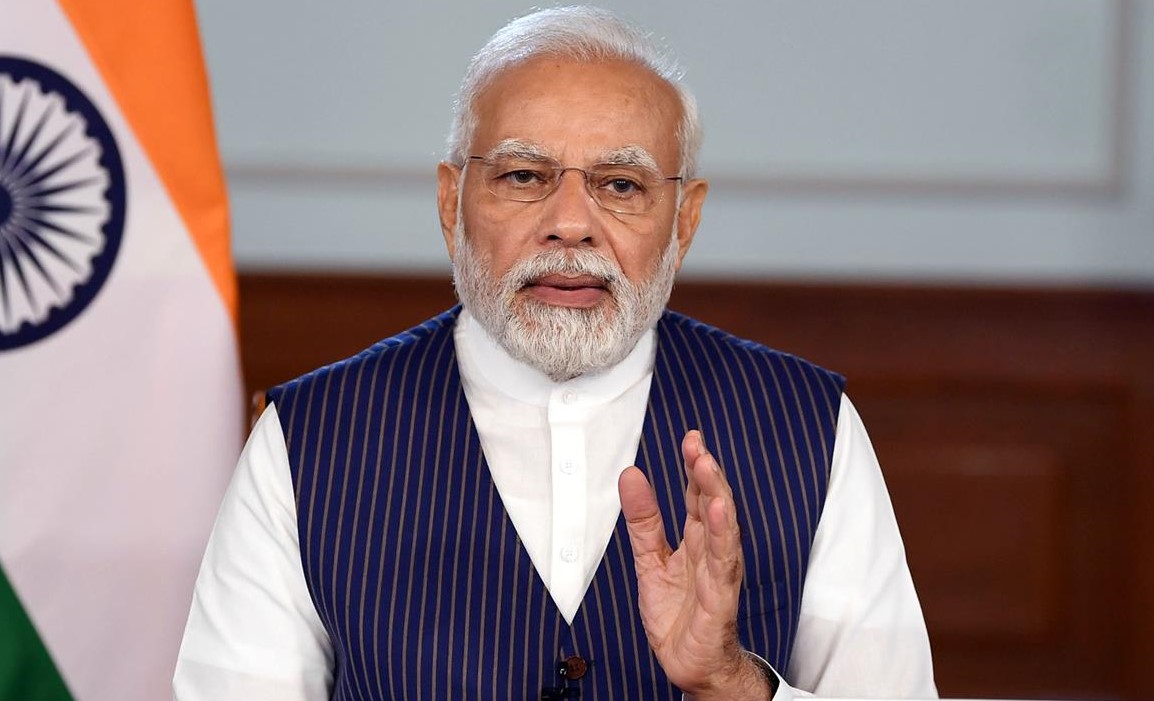 “On his birth anniversary, tributes to our former PM Pandit Jawaharlal Nehru Ji. We also recall his contribution to our nation.”