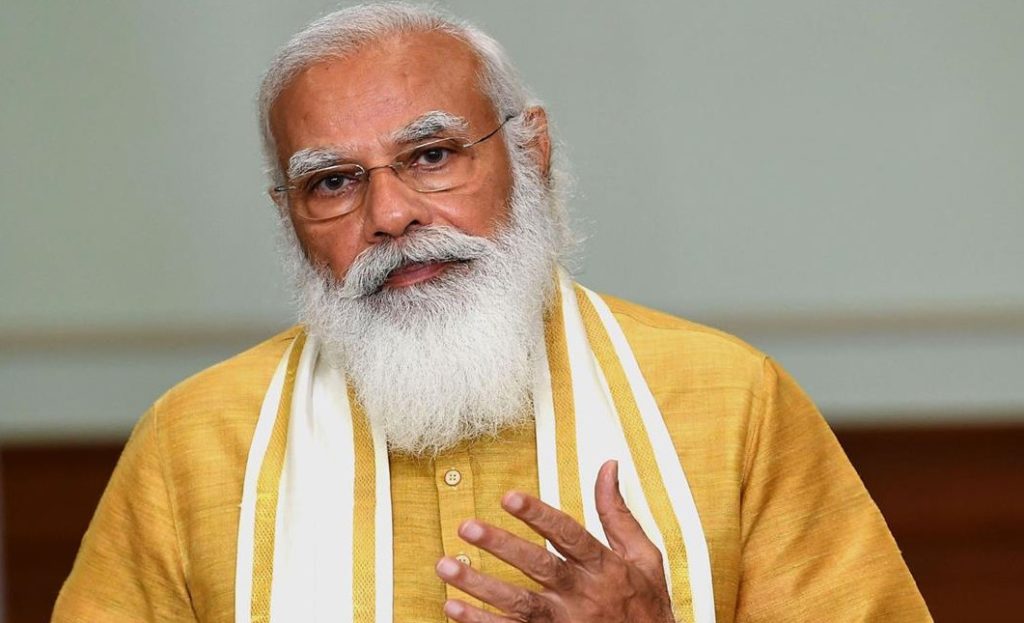 New Delhi: Prime Minister Narendra Modi will visit Goa on 19th December and attend the function marking Goa Liberation Day celebrations at Dr. Shyama Prasad Mukherjee Stadium in Goa at around 3 PM. Prime Minister will felicitate the freedom fighters and veterans of ‘Operation Vijay’ at the function. Goa Liberation Day is celebrated on December 19 every year to mark the success of ‘Operation Vijay’ undertaken by the Indian Armed Forces that liberated Goa from Portuguese rule.

It has been the constant endeavour of the Prime Minister to improve medical infrastructure and provide top class medical facilities across the country. In line with this vision, the Super Speciality Block at Goa Medical College & Hospital has been constructed at a cost of over Rs. 380 crore under the Pradhan Mantri Swasthya Suraksha Yojana scheme. It is the only state of the art superspeciality hospital in the entire state of Goa, providing high end super speciality services. It will provide specialized services like angioplasty, bypass surgery, liver transplant, kidney transplant, dialysis etc. The Super Speciality Block will also house a 1000 LPM PSA plant installed under PM-CARES.

The New South Goa District Hospital, built at a cost of around Rs.220 crores, is equipped with modern medical infrastructure including OPD services in 33 specialities, latest diagnostic and laboratory facilities and services like Physiotherapy, Audiometry etc. The hospital has 500 oxygenated beds, 5500 litre LMO tank and 2 PSA plants of 600 lpm.

The re-development of Aguada Fort Jail Museum as a Heritage Tourism destination under the Swadesh Darshan Scheme, has been done at a cost of over Rs. 28 crore. Before Goa’s liberation, Aguada Fort was used to incarcerate and torture the freedom fighters. The Museum will highlight the contributions and sacrifices made by the prominent freedom fighters who fought for liberation of Goa and will be befitting tribute to them.

The Aviation Skill Development Center at the upcoming Mopa Airport, built at a cost of around Rs. 8.5 crore, is aimed at providing training in 16 different job profiles. The trainees will be able to get job opportunities in the Mopa Airport project as it becomes operational, as well as at other Airports in India and abroad.

Gas Insulated Substation at Davorlim-Navelim, Margao has been constructed at a cost of around Rs.16 crores under Integrated Power Development Scheme of the Ministry of Power, Government of India. It will provide stable power supply to the villages of Davorlim, Nessai, Navelim, Aquem-Baixo and Telaulim.

The India International University of Legal Education and Research of Bar Council of India Trust, will be established in line with the focus of the government to transform Goa as a hub of higher and technical education.

Prime Minister will also release a Special Cover and Special Cancellation to mark the commemoration of Indian Armed Forces freeing Goa from Portuguese rule. This special episode of history is shown on the special cover, whereas the special cancellation depicts the war memorial at Indian Naval Ship Gomantak, constructed in memory of seven young gallant sailors and other personnel who laid down their lives in “Operation Vijay”. Prime Minister will also release \’My Stamp\’ depicting the Hutatma Smarak at Patradevi, which salutes the great sacrifices made by the martyrs of Goa Liberation Movement. A \’Meghdoot Post Card\’ depicting a collage of pictures of different events during the Goa Liberation Struggle will also be presented to the Prime Minister.

During his visit, at around 2:15 PM, the Prime Minister will also pay Floral Tributes at Martyr’s Memorial, Azad Maidan, Panaji. At around 2:30 PM, he will attend the Sail Parade and Fly Past at Miramar, Panaji. 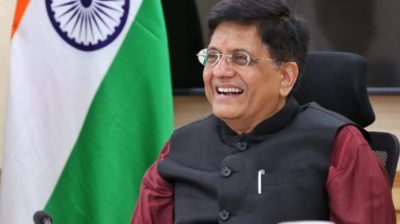 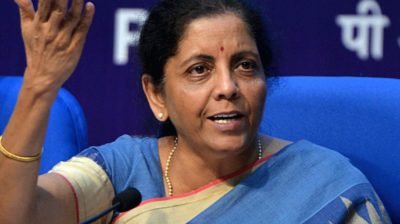