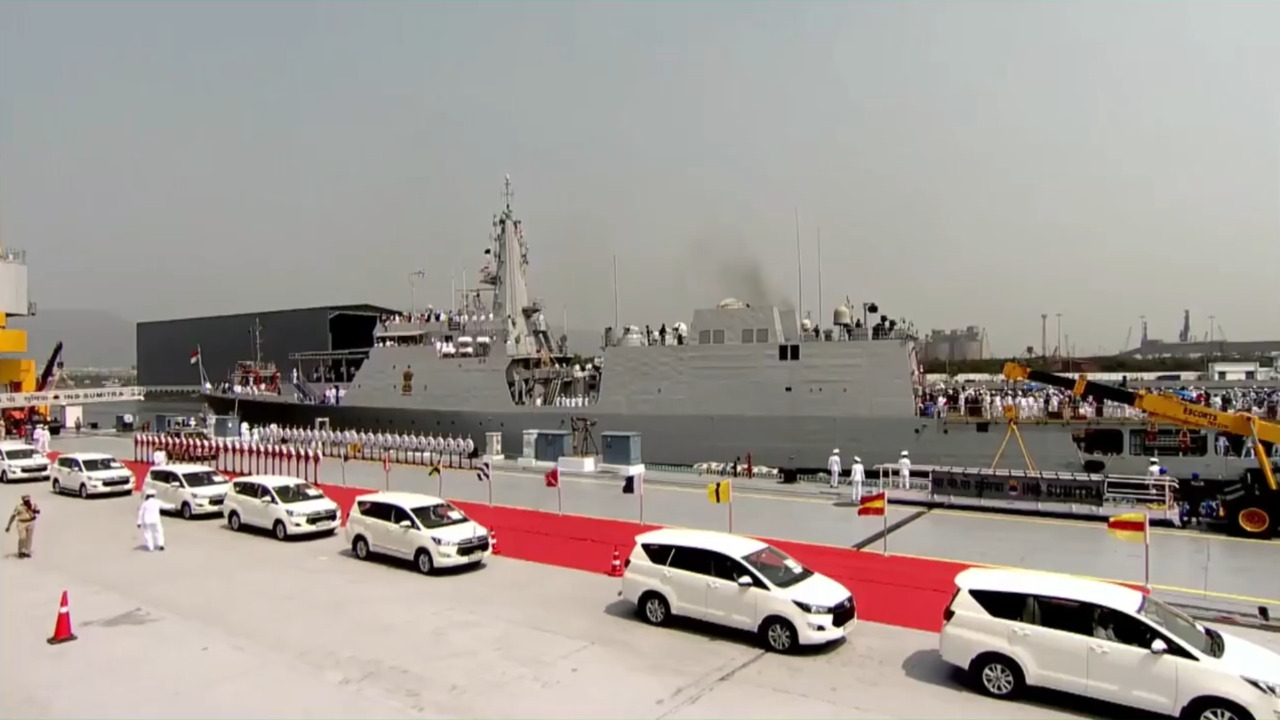 For the third time the review is being conducted on the Coast of Vishakapatnam. President reviewed the Fleet from Presidential Yacht INS Sumitra.

A fleet review is a ceremonial inspection of naval warships by the supreme commander of the armed forces, the President of India.

The event was a feast to the eyes. War ships, warfighter flights,helicopters and  water para jumps showcased rescue operations and so many other spectacular events. The Warship, yacht sailed through 44 ships lined at anchorage off Visakhapatnam.The Review took place with the combination of ships from the Indian Navy as well as the Coast Guard. This Fleet Review is unique as it is celebrating the 75th anniversary of Azadi ka Amrut Mahotsav.

The last eleven Fleet Reviews in India include two international Fleet Reviews. It saw a large scale participation by foreign ships from across the globe,with the Indian ships.