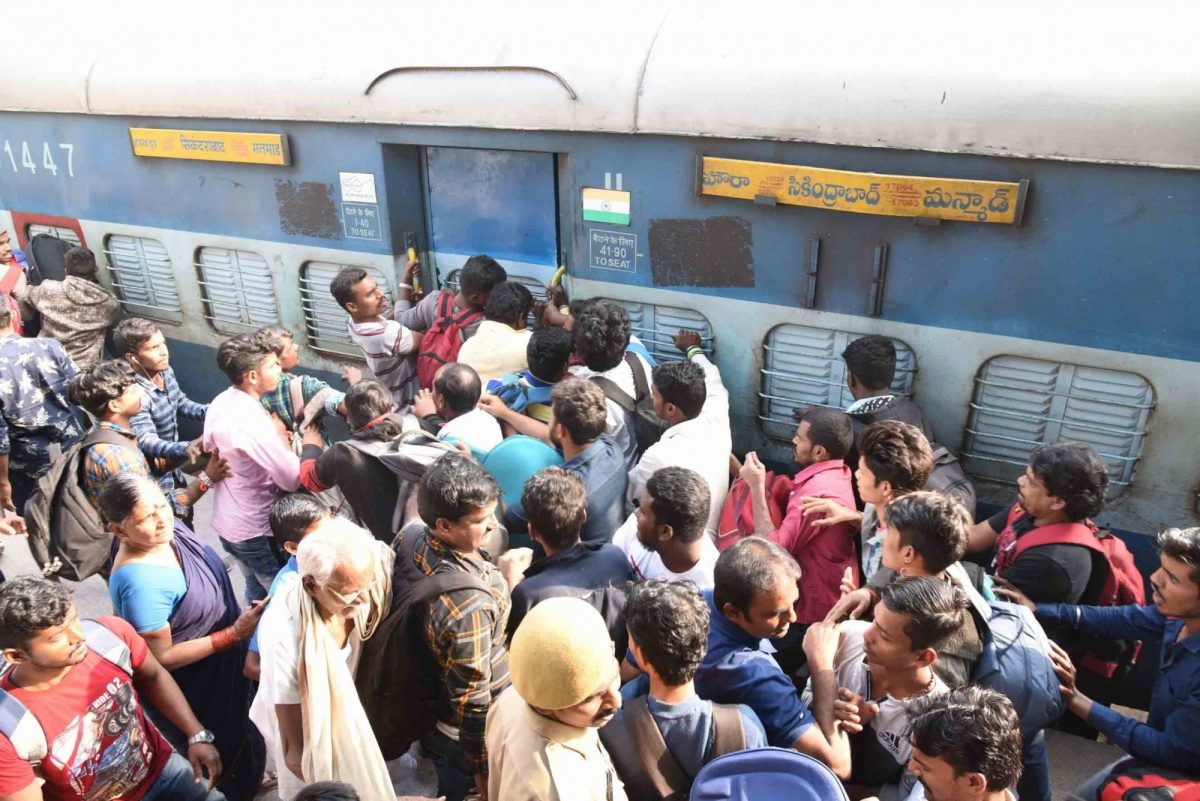 New Delhi, Taking the idea of banning passengers for their unruly behaviour onboard a flight from the airlines, the Indian Railways is also mulling to ban such passengers who pose a threat to fellow travellers, railway ministry officials said on Tuesday.

A senior railway ministry official in the know of the development told IANS, “Looking at the growing trend of passengers going unruly during flight and risking the lives of other passengers, the railways is also mulling to ban such passengers for a few months.”

He said the passengers, who have been barred to travel on airlines following the ban, will also be on the no travel list of Indian Railways.

He said the railways will take the list from the airlines and then put it on their system, so that those banned can’t book tickets for a few months.

He further said that the railways is planning ban such passengers for six months.

The railway ministry official said that the national transporter is taking the idea from the airlines after Indigo on Tuesday barred stand-up comedian Kunal Kamra for six months for allegedly heckling a journalist onboard a flight from Mumbai to Lucknow.

The journalist was in for a rude shock when stand-up comedian Kunal Kamra accosted him on a flight on Tuesday.

Kamra even filmed the entire incident and posted the same on social media. 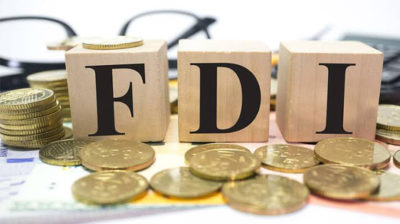